While the Regency Council ruling for Alexander did not have the authority to start wars, they had the authority to respond to their allies. Norway had been a warmonger in Southeast Asia for several years, and finally they provoked a larger war. 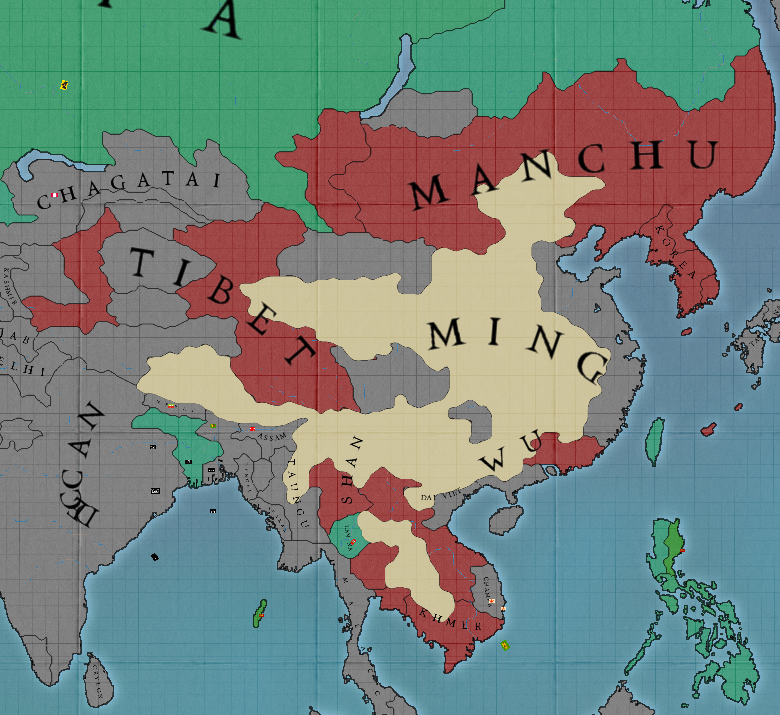 While XI. Legio moved against Khmer and Wu, the war against Sennar was won. Hopefully there would soon be peace so the Empire could be divested of those lands. 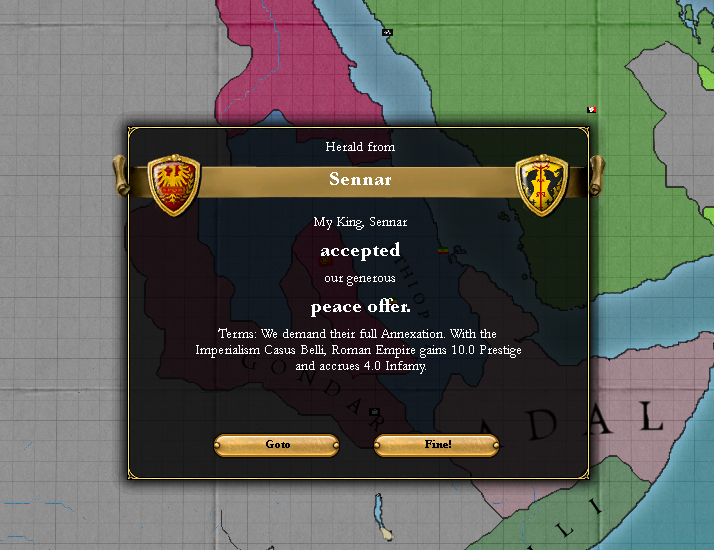 The bold charges by the Imperial cavalry had proven decisive on the battlefield for some time. So they were given better armor and the horses that could carry that weight, making them that much more a shock on the battlefield. 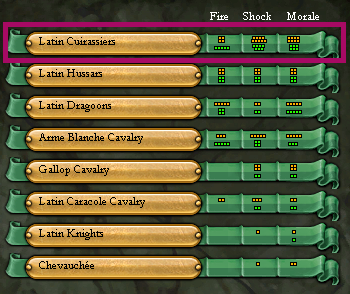 As well, a greatly skilled engineer was found in Italy. When given charge of the Imperial Corps of Engineers, he significantly improved their capabilities. 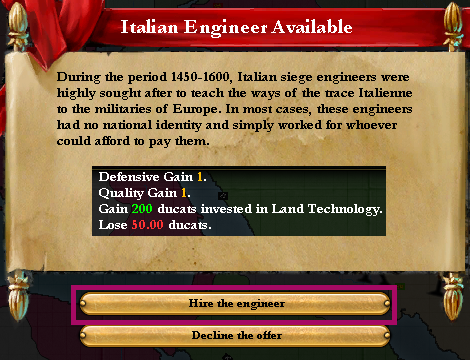 The Royal Mortars had proved the value of mobile artillery, so the Legions developed and deployed new ‘flying artillery’ cohorts that were even more mobile and destructive on the battlefield. 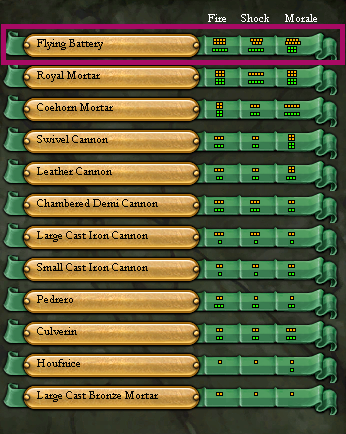 Scarce had peace been made in east Asia when Russia drew the Empire into a war against Adal, Ethiopia, Bavaria, and Switzerland (although Ethiopia immediately agreed to a white peace). 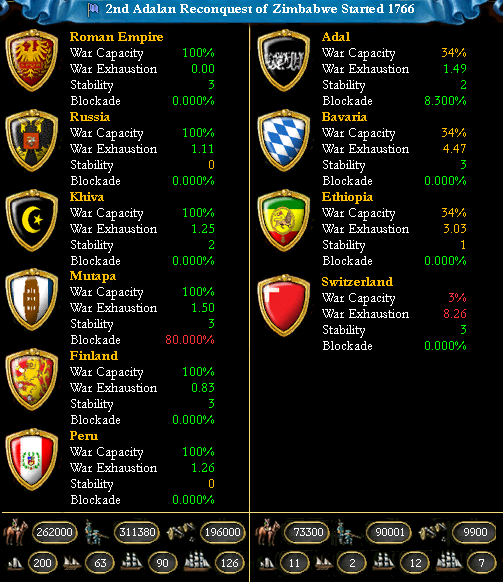 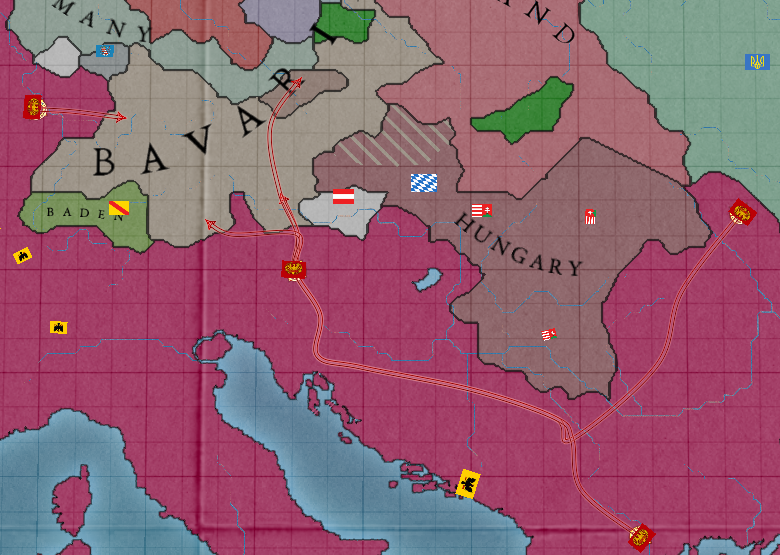 Bavaria was distracted by a war with Hungary, but once they had won it, they attacked XXII. Legio with forty thousand of their own men. When XXII. Legio repelled that attack, they had little time to recover before a second assault of forty thousand men wiped them from the map. 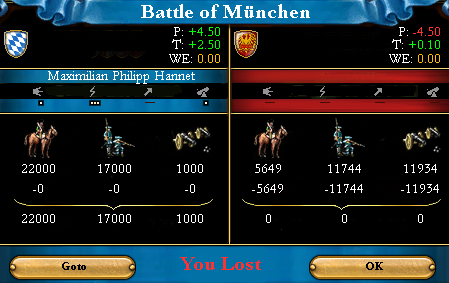 The other nearby legions broke their sieges as soon as they received word, moving to avenge their fallen brethren. Within a few months, they had destroyed the entire Bavarian army.

The war dragged on as the legions sought to convince the besieged lands of their enemies to surrender. As they neared complete victory, Alexander came of age (naming a young cousin heir). 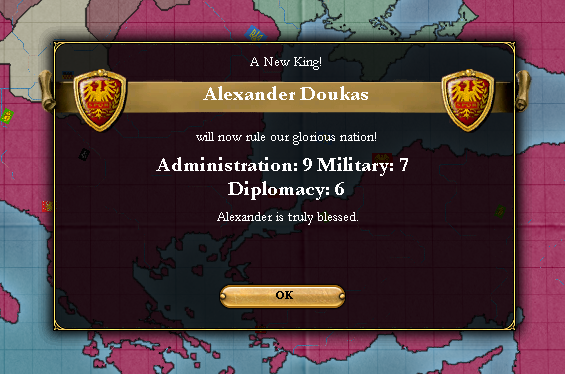 Alexander took a swath of Bavaria in retribution for the defeat of XXII. Legio. 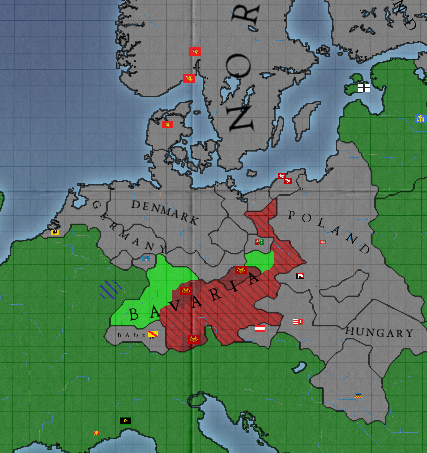 From Adal he took more of south Africa and forced them to give up their claims to many of the lands they had once held. 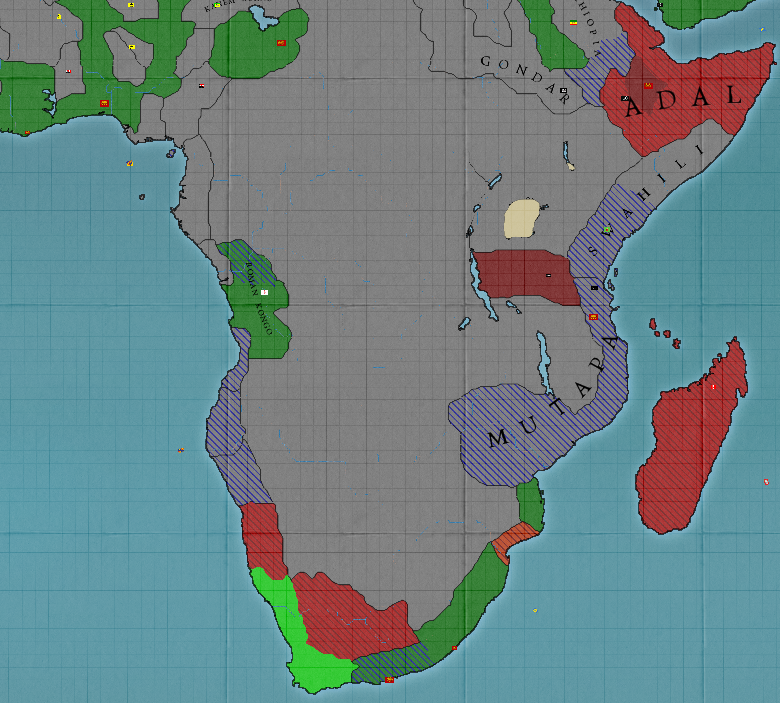 During this last war, Norway had again attacked a minor south-east Asian power and drawn the Empire into the war. Alexander took most of Java from Mataram for the Empire’s part in the war. 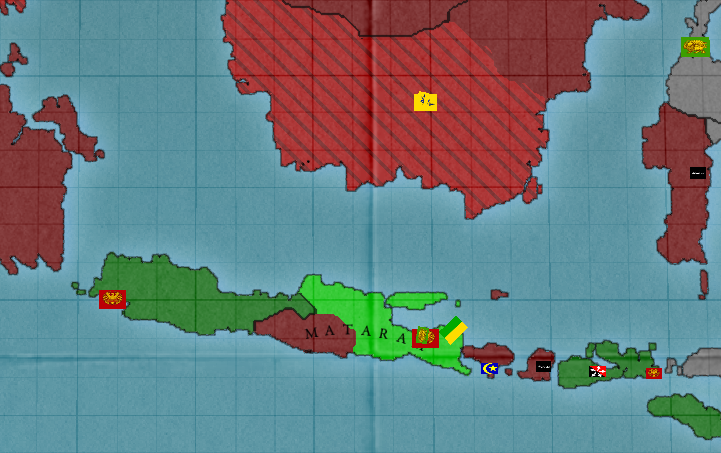 This left Alexander with a terrible reputation as a warmonger (in this, he took after his namesake). So he freed the La Plata region of South America, which had also been clamoring for more independence (and being distant, was nigh ungovernable). 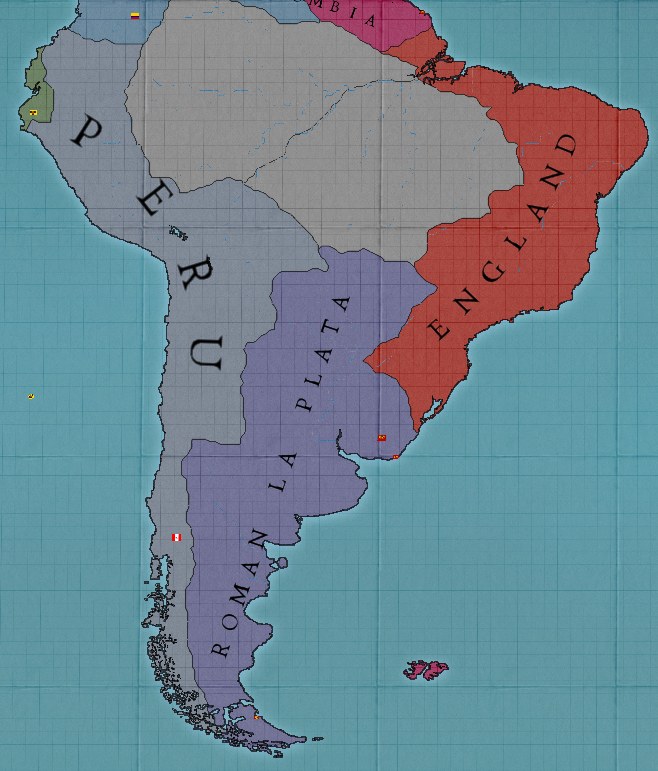 For the next two years, he focused on land swaps between various states, for the purpose of drawing world borders as the Empire had long desired them. While he did this, he began a propaganda campaign to change people’s interest from exploring the world (it had already been mostly explored) to pride in the locally drawn cohorts of the legions. Many cynically-inclined people saw through the propaganda, but enough money poured into supporting local causes soon restored stability in the Empire.1

The land swaps badly hurt Alexander’s prestige (as the court could only ever see it as selling lands), so once he had adjusted borders to his liking, he declared war on Kanem Bornu, who was defended by Mali. March of 1777 saw Kanem Bornu completely annexed. August of 1778 saw Mali give up more land. 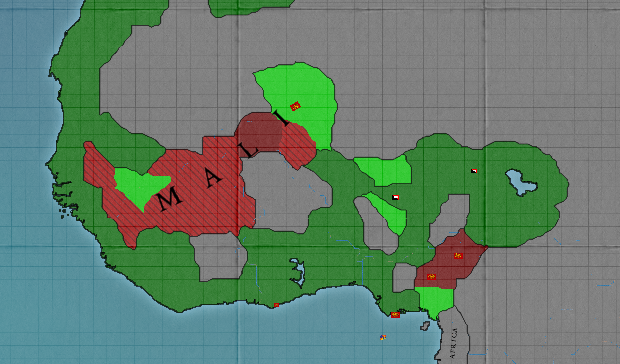 Under Alexander’s administration, the Empire had entered a new renaissance of development. It seemed that new innovations in all areas of life arrived yearly2. And so it was that the Legions became even more drilled and disciplined. 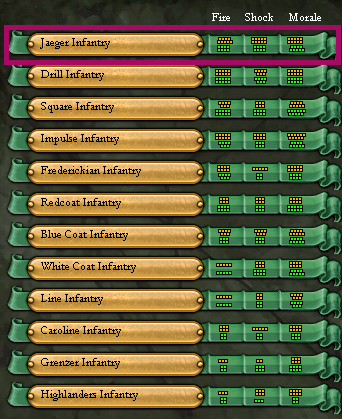 The legions were sent to war against Gondar, with Adal coming to their defense. It took little time for Gondar to agree to give up Geizra (they later suffered a complete economic and political breakdown, ceasing to exist as a nation). 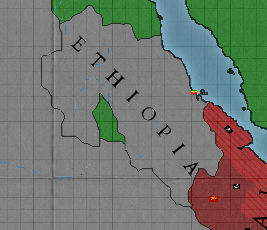 Adal then gave up the last of southern Africa under their control. 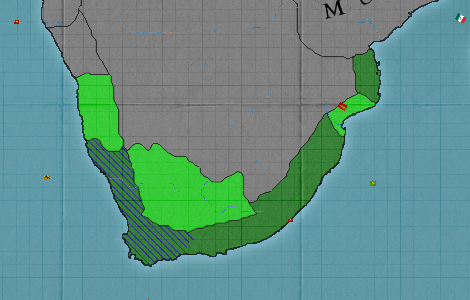 Alexander was living up to his namesake.