Konstantinos inherited the Empire while little more than an infant. In fact, the same regency council that had governed in his father’s childhood reigned during his. 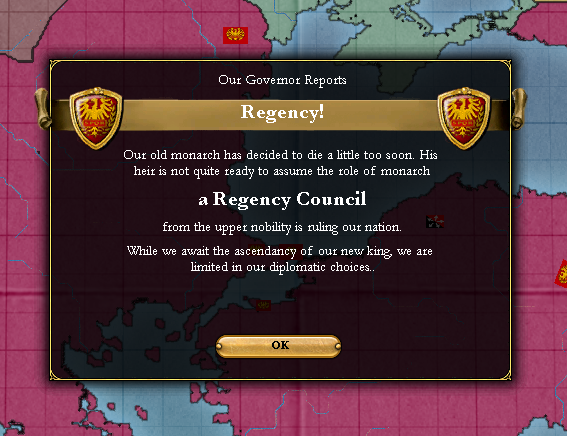 The continuation of building a glorious court continued during the regency. The daily positions by which a noble could gain glory by being near the Emperor and assisting him with daily tasks were quite frankly ridiculous. Never before nor after have otherwise pompous adults been positively eager to change diapers.

During the regency, there were advances in all areas of technology. Improvements in light ships required the classification of Heavy Frigates as opposed to Frigates (the regency worked to replace the existing pirate patrols with these most advanced ships). The Legions began to use mortars during engagements. 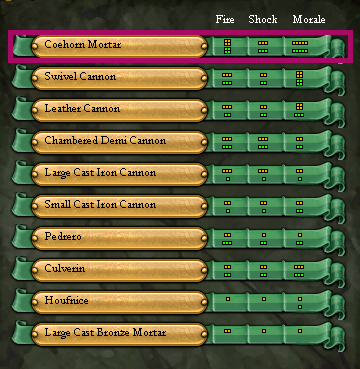 And the regency was able to establish itself as a permanent cabinet of close advisers, even closer (and far more politically protected) than the itinerant advisers used for six hundred years1. 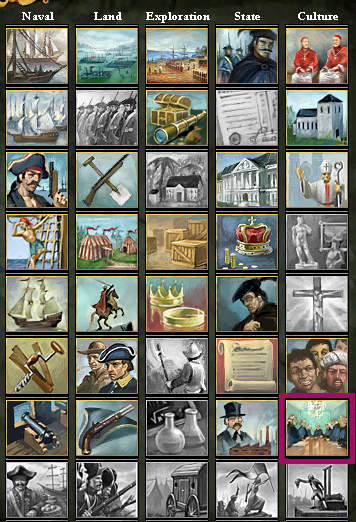 When the Inca reorganized their government and announced themselves as the Republic of Peru, the regency eagerly approved relations, and even established a betrothal between Konstantinos and a daughter of one of the noble families ruling the new republic. 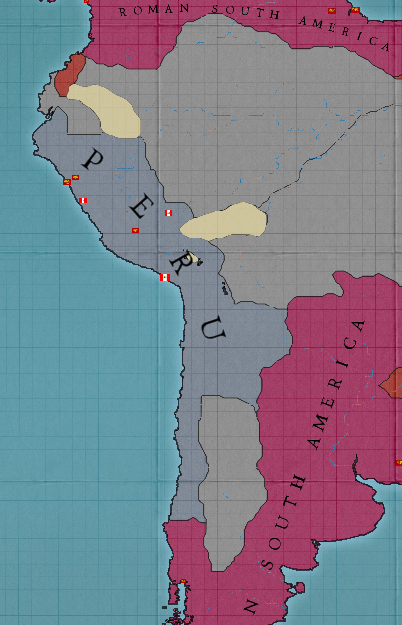 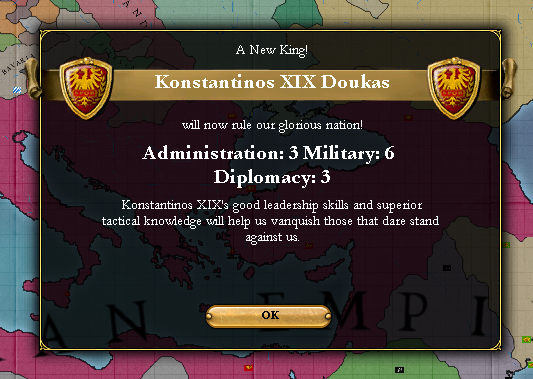 His first act was to declare war on both Brabant and the Netherlands in order to recover the last of the Roman Netherlands. Many nations came to Brabant’s defense (a lost cause if ever there was one), but strangely no-one wanted to assist the Netherlands.

This proved to be the most difficult war in a generation, even to the point of XIV Legio being destroyed by Scottish forces in Britannia. Still, the tide of the war was with the Empire. Konstantinos’ betrothed was even safely brought to Constantinople during the war.

Nevertheless, Brabant was soon forced to give up their last European land, their rulers fleeing to their one small colony in the New World. 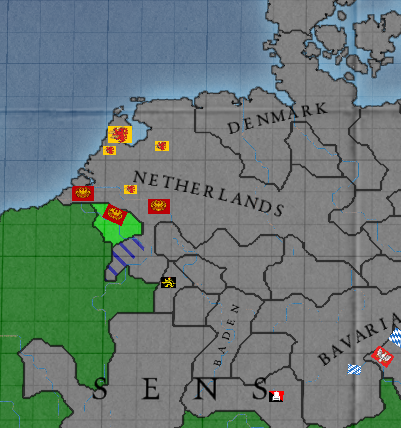 The Netherlands soon followed, giving up Luik, releasing Norrland, and giving up their claims to Vlaanderen. 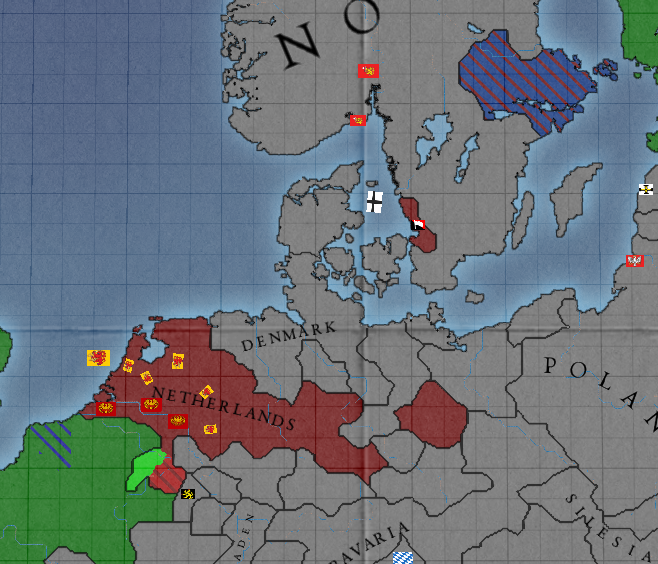 Parliament soon requested the conquest of Occitania. So while the other war was still raging, XVI Legio and XXII Legio were sent to annex Dauphine. 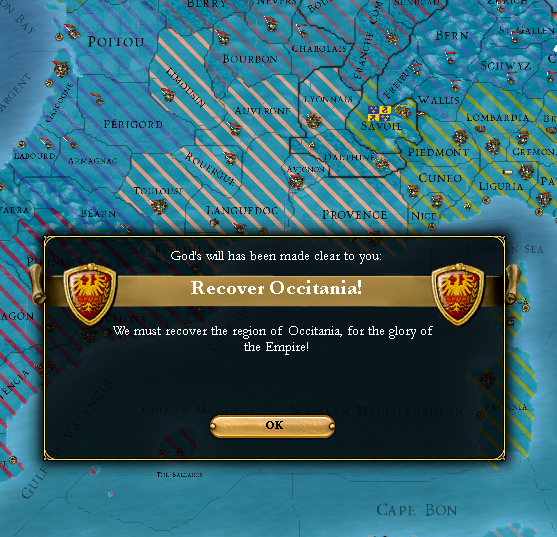 Eventually, the Huron were forced to give their territories south of lake Ontario to the Cherokee. The Iroquois locals felt closer kinship to the Cherokee, so this was fortunate. 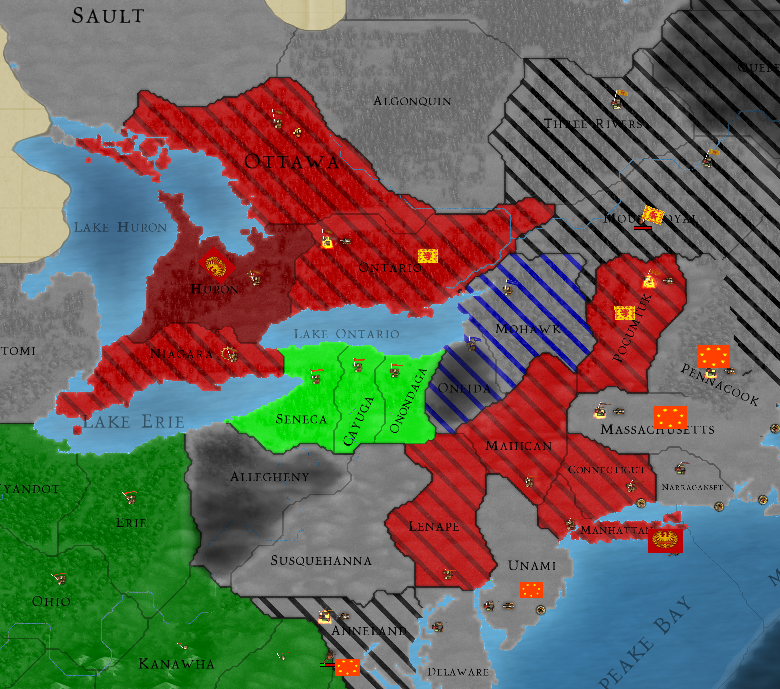 Scotland was also forced to give lands to the Cherokee, as well as surrender all claims to some lands they had lost previously. 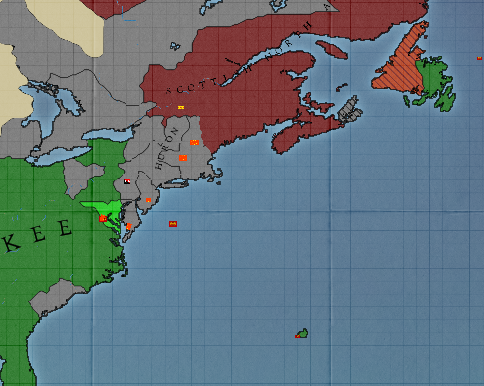 England only lost their claims on Florida.

Adal would be punished far further, however. They had grown too powerful in Africa, and must be broken apart. As the war continued, the legions adopted new line infantry tactics. 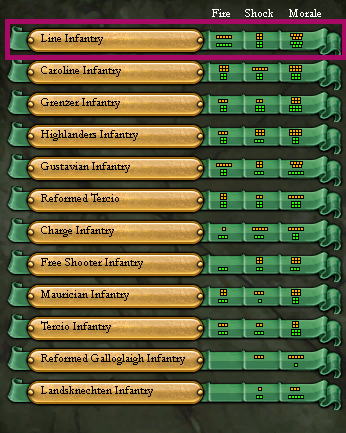 Finally, in February of 1686, Adal released Mutapa and gave up the last of their Arabian holdings in return for peace. 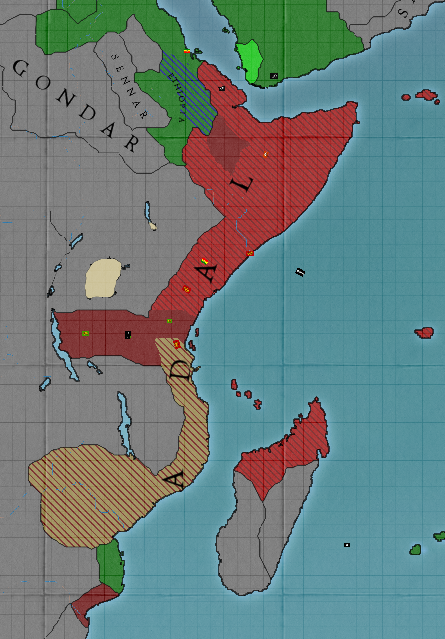 And finally, Dauphine was fully annexed. Of course, parliament was not satisfied, and insisted that the last bit of Roman Britannia be brought under Imperial sway. But there was still a truce with Scotland. So during the peace, the Emperor’s cabinet administrated the Empire, and Konstantinos sired a son. 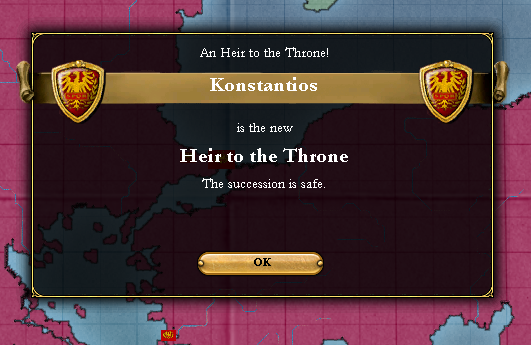 During this time the Aztecs reformed their government and proclaimed themselves the republic of Mexico. 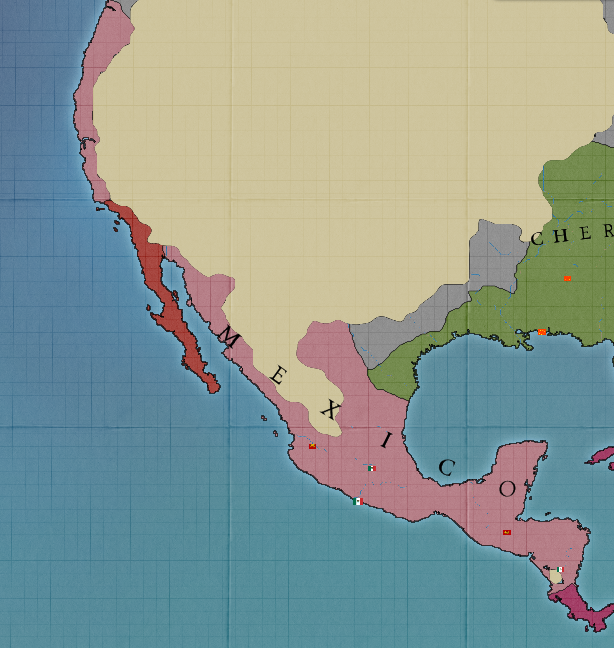 Finally, restless from a lack of war, Konstantinos declared war against Polotsk for ‘the good of the Empire’. Only the minor nation of Manych came to their defense. 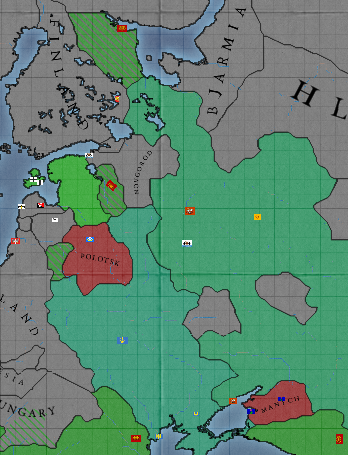 Polotsk was soon conquered and their lands split between Ukraine and Livonia.

The day the truce with Scotland was ended (in May on 1693), Konstantinos declared war. Bavaria joined Scotland, but this was offset by all of the Empire’s allies joining as well. Bavaria soon agreed to a white peace. Then in July of 1696, Scotland agreed to not only give up the last of Wales, but to give up many of their North American holdings. Much of this was later turned over to the Huron. 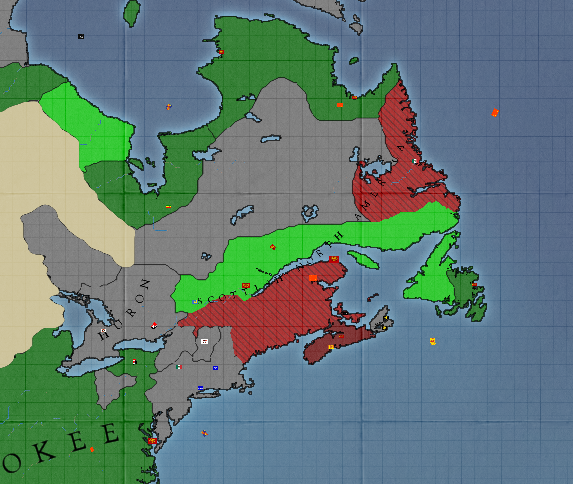 Parliament’s new request was that the rest of Lombardia be recovered. 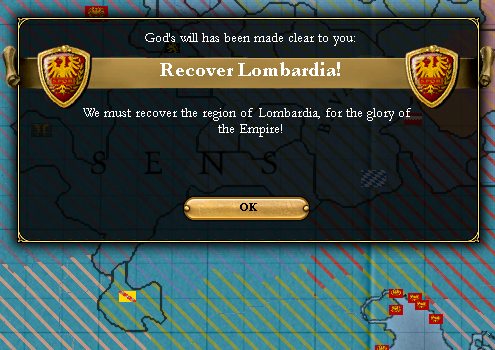 However, Konstantinos first reformed the legions, adding yet more infantry and artillery to each legion2. In late 1699, the reforms were complete and Konstantinos declared war on Lorraine for Savoie. Of course, many German states rose to their defense, despite the inevitability of the war’s outcome 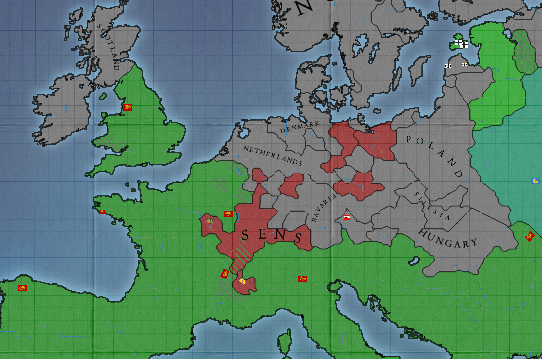