Demetrios II was now the Emperor.

As Demetrios began his reign, the Empire was involved in two wars: one to bring Smolensk back to the true faith, and one supporting Muscowy in their takeover of Yaroslavl. 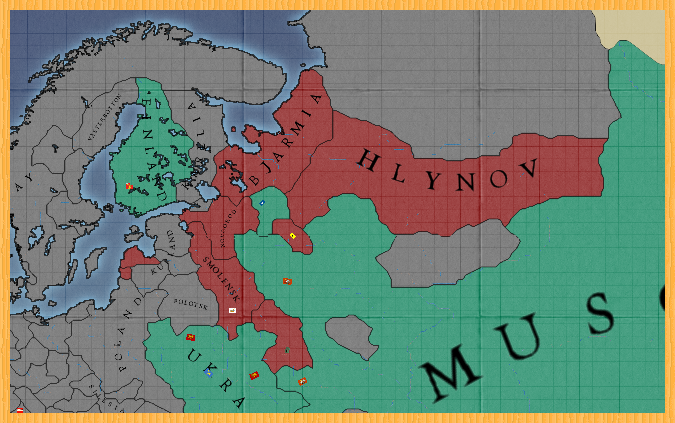 Focused on the war, he proclaimed a newly born cousin to be his heir. 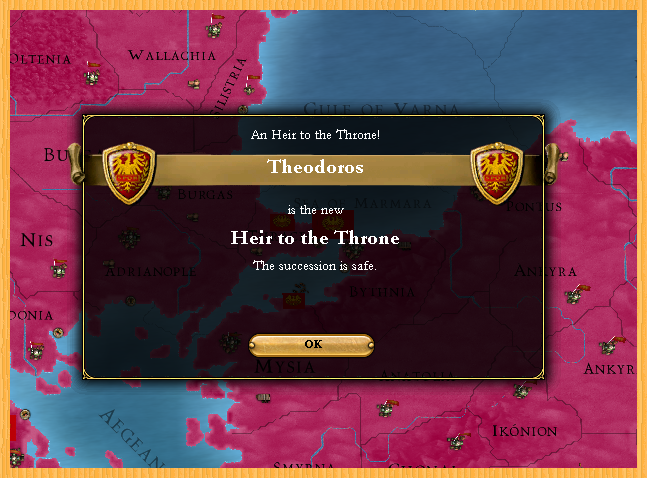 The war with Smolensk was over quickly. As this region had proven to be difficult for the faith, it was placed under direct Imperial control for the immediate future. 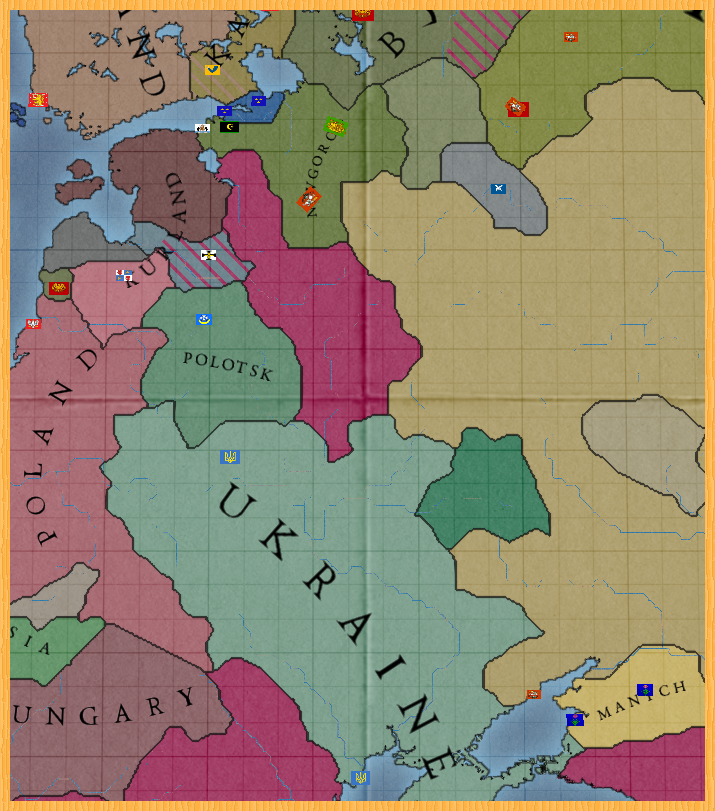 Murom had descended into complete chaos, so the Legions imposed peace and settlers arrived to establish order. And then word came that England had declared war on the Huron people. The Empire was not in contact with the Huron, but this non-peaceful interaction with a native American power was not acceptable. There was war with England, and with their allies. 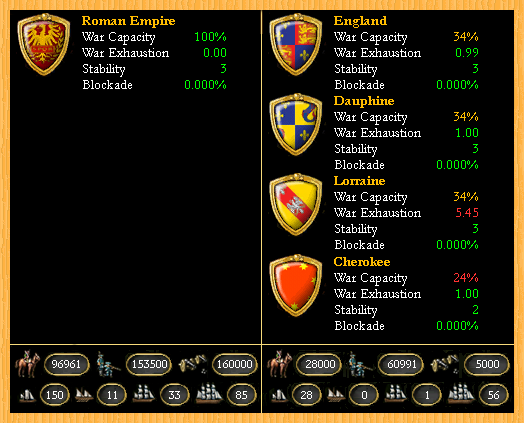 While the Cherokee armies fell immediately, the English forces out of Florida were much stronger (especially against a Legion that had been split apart to defend against rebels). 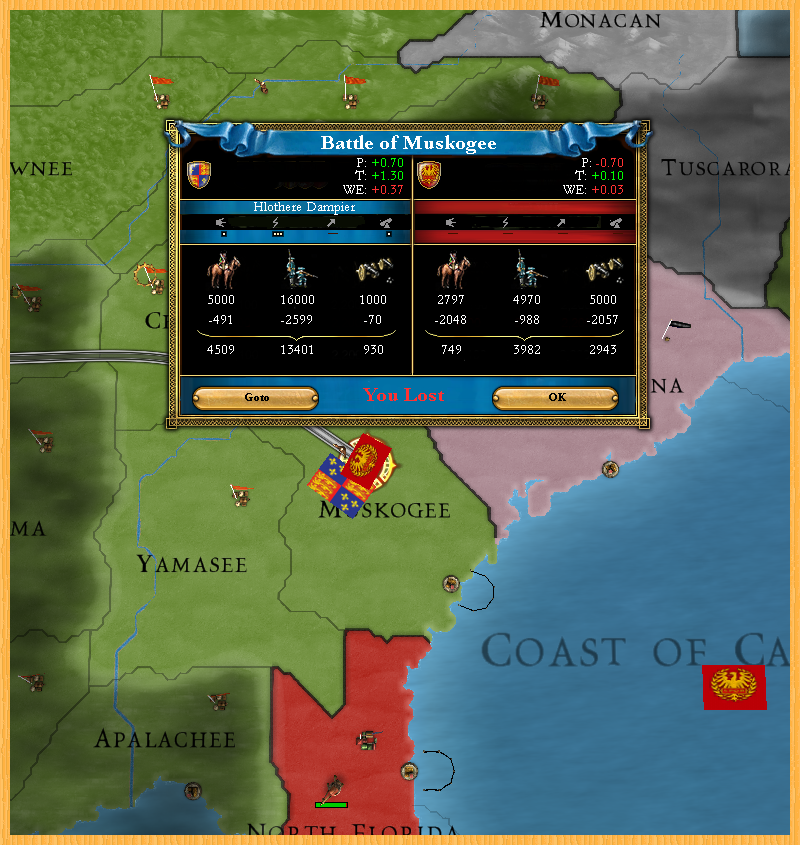 But the Huron were able to seize the advantage of England’s distraction and seize the colony in Lenape. The Empire immediately made a formal declaration that the Huron were within their sphere of influence. Given the war, it was a gesture without much practical meaning, but it was a strong diplomatic opening. 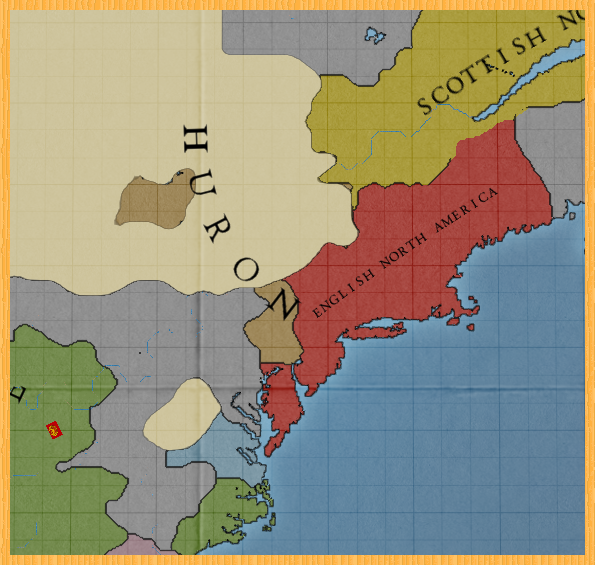 When VI Legio had a chance to form up, they were able to beat back a new English attack. 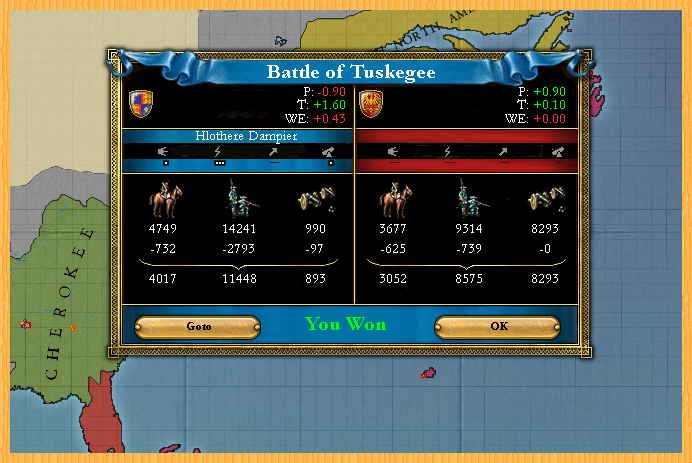 The Cherokee soon saw reason and made a gesture for peace. Demetrios took it and started restoring the damaged relations between the two nations. 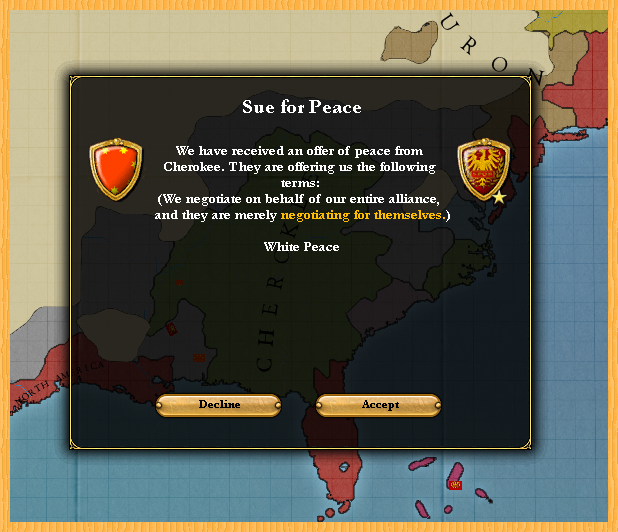 Lorraine was forced to negotiate next, their carefully constructed kingdom further ripped apart. 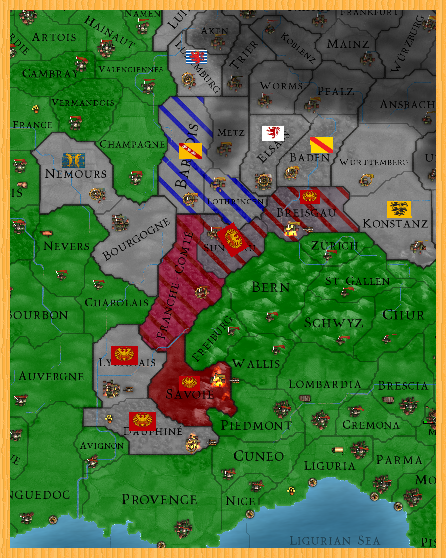 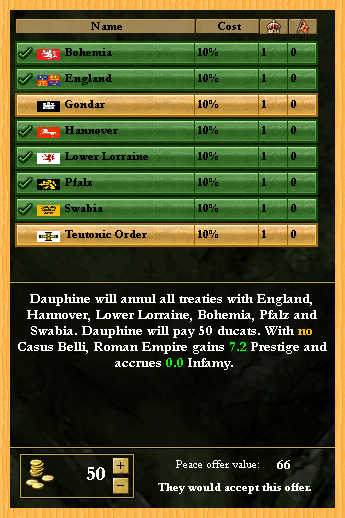 And England was eventually forced to give up their alliance with the Cherokee and several colonies that had achieved self-sufficiency (the rest of their colonies having already been seized). 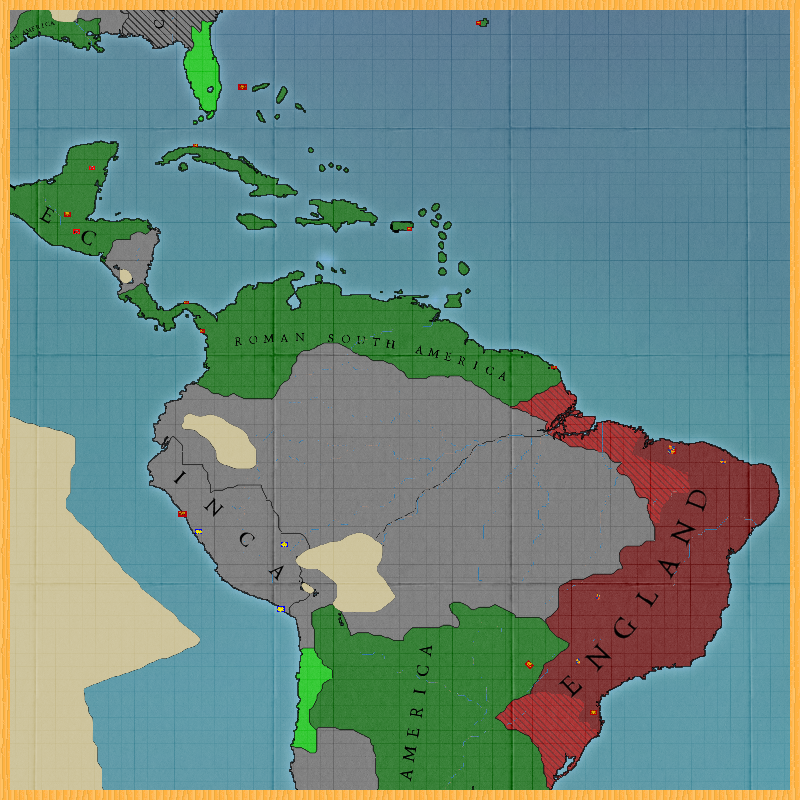 Demetrios took time to sort out the ownership of the various seized colonies (the Empire did not need such far-flung lands). In the meanwhile, he sent missionaries to the Huron. 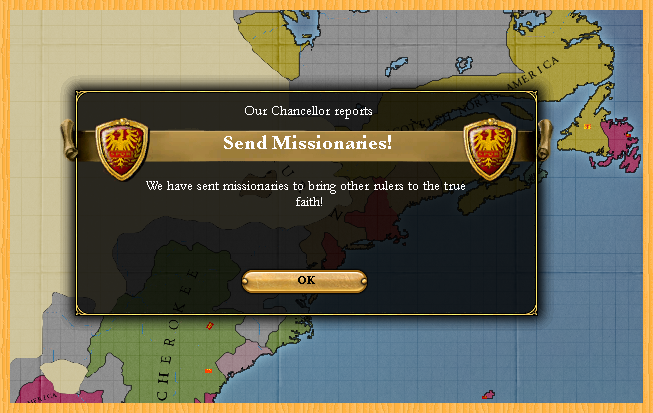 In 1658, during this time of relative peace, Demetrios died, leaving his eight year old cousin Theodoros as heir. The resulting regency forced a change of relationship between Ukraine and the Empire. Ukraine’s parliament agreed the nation would be subservient to the Empire, but they brought forth a local as their ruling Duke. The regency council for the Empire agreed, not least because much Imperial effort had been spent expanding Ukraine’s borders instead of defending Imperial interests.