In the wake of the Mailnese war, there was little war to be had, so Ioannes focused on administrating the Empire while his various truces expired. He also focused on administrating Kiev, often overlooked by the Emperors. With its great expansion, the feudal organization was insufficient to govern it well. So Ioannes reformed the government, centralizing the power and renaming it the Kingdom of Ukraine. 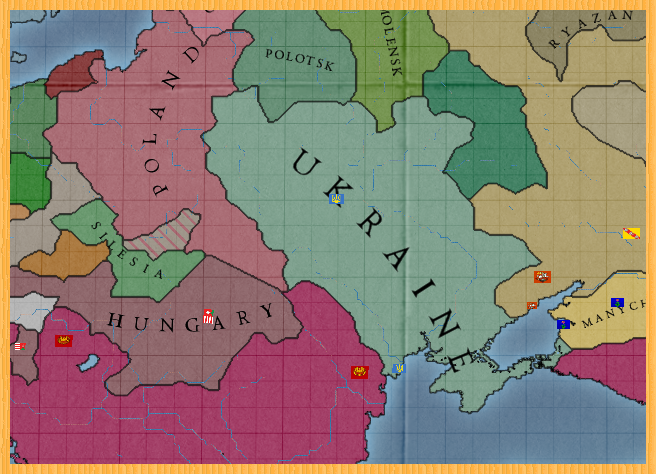 He also convinced the Duchy of Atbar to surrender the last of their independence, and then transferred their lands (Dar Ja’al) to Ethiopia’s control. 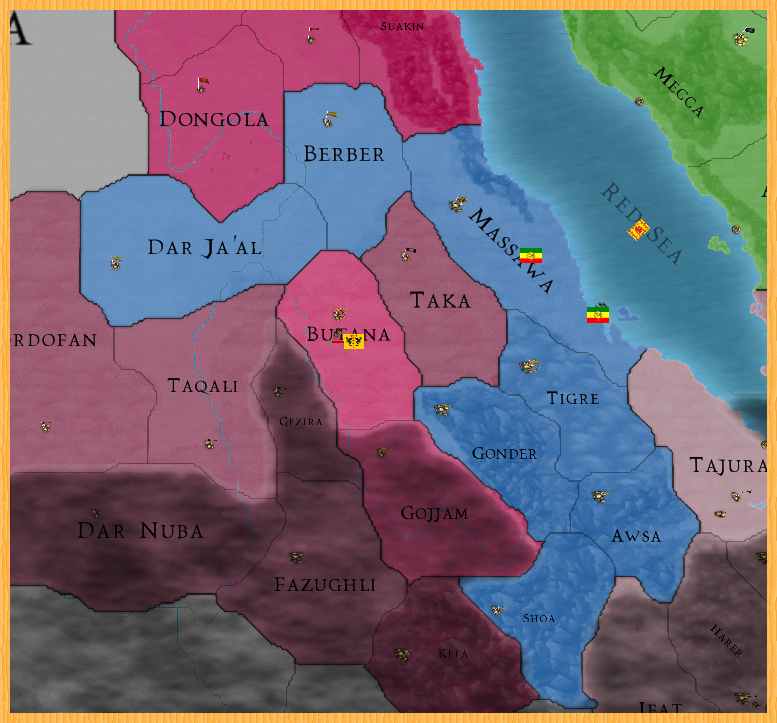 And of course when Muscowy requested help in their conquest of Ryazan, Ioannes was glad to send the Legions to help.

Around this time, the artistic renaissance clearly demonstrated its effects on other area of life as a group of natural philosophers began to make great discoveries about the natural world. Ioannes provided them support, organizing them as the Imperial Society of Constantinople for Improving Natural Knowledge (generally known as the Imperial Society). His most significant requirement was that their results must be published in a regular journal. 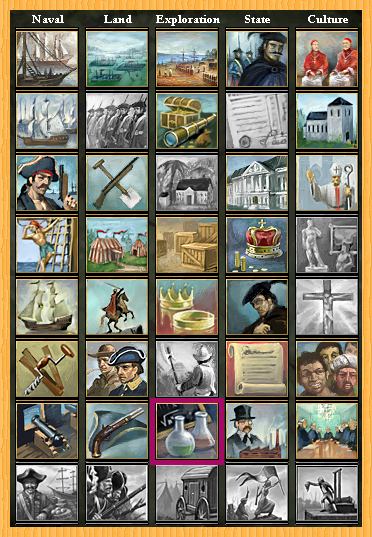 Later that year, Scotland incorporated Ethiopia into their realm when their mutual King died. It had been bad enough that a nation in the Empire’s sway was ruled by a Scot, but this was intolerable. War was given for the sake of the Ethiopian people. 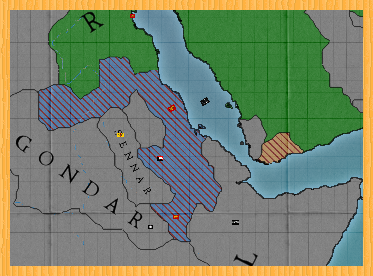 Just before the end of 1646, the truce with Hungary expired. I Legio, IX Legio, and XIX Legio moved to the attack. And when Lorraine announced their defense of Hungary, XVI Legio and XXIII Legio moved on them. 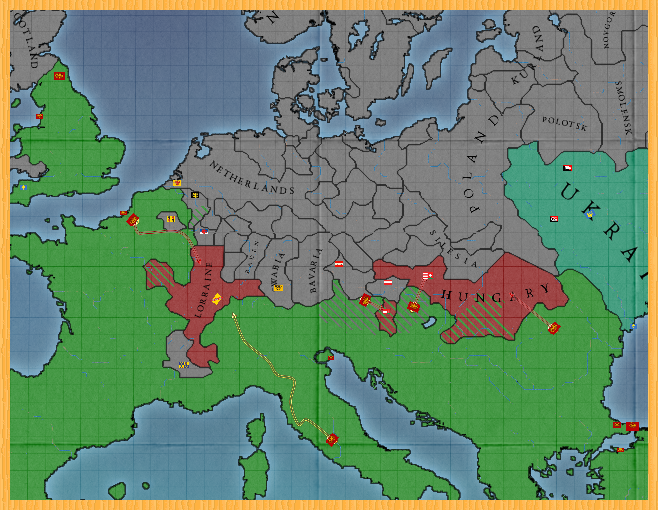 Lorraine had often been a thorn in the side of the Empire, and Ioannes suspected many nobles would desire their lands soon. So the greater part of their Kingdom was given independence. 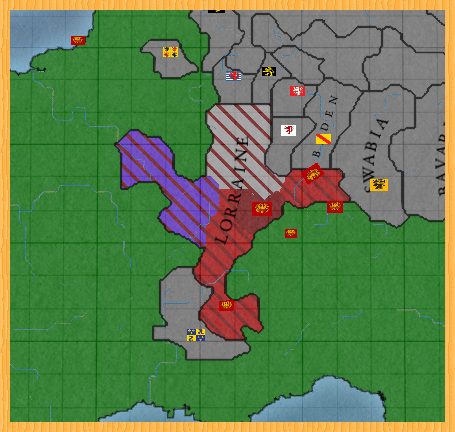 Hungary was forced to give up the last of the Austrian lands the Empire desired, as well as finally give up their claims to several other promises. 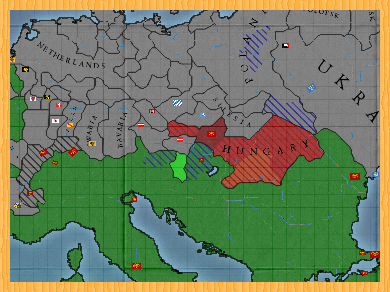 Roman Austria had been recovered. And the nobles soon hungered for the Roman Netherlands. Hainut was the first to fall, friendless and alone. 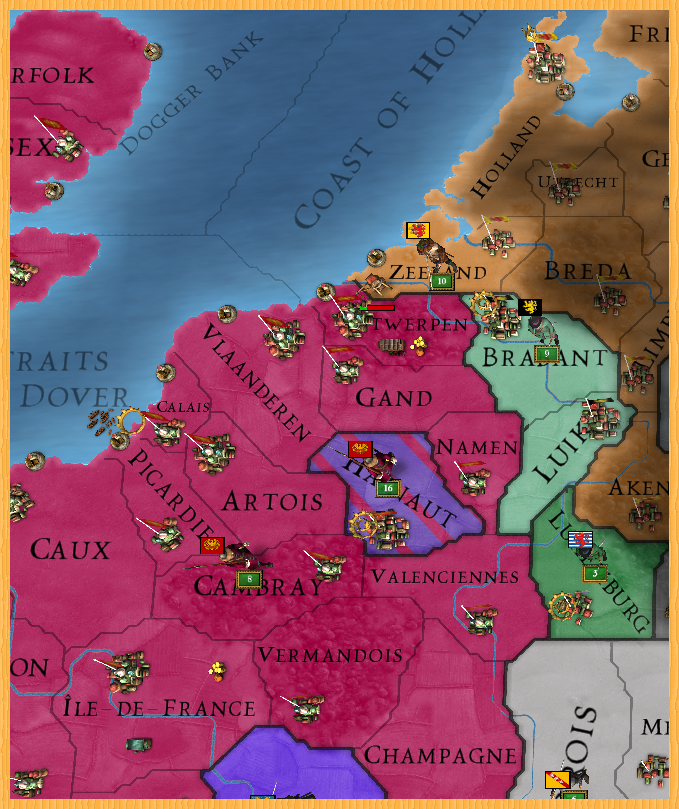 The rest of the independent nations there would soon follow. But Ioannes had received notice that Smolensk now supported the Reformed faith. This, like the former religious disputes, would be solved with violence. 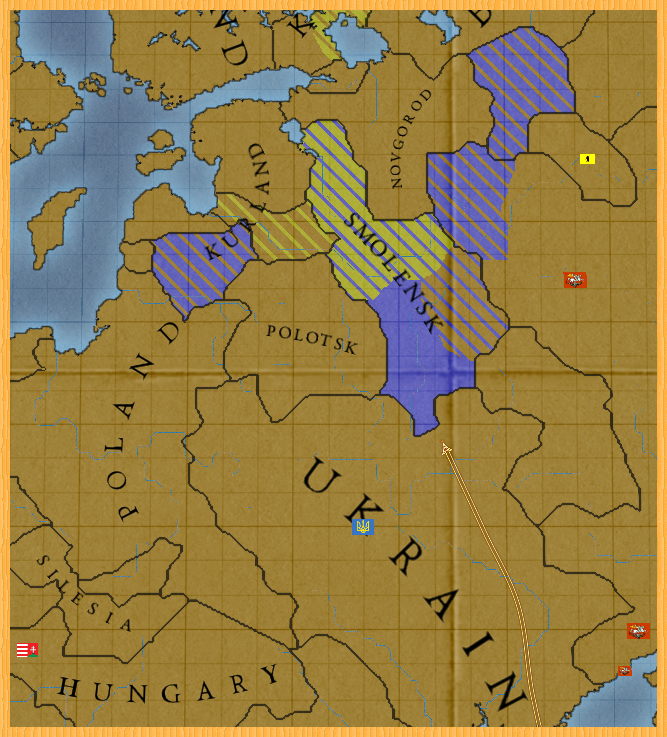 Before I Legio and IV Legio could get in position, Muscowy declared war on Yaroslavl and asked the Empire for help. Ioannes agreed. 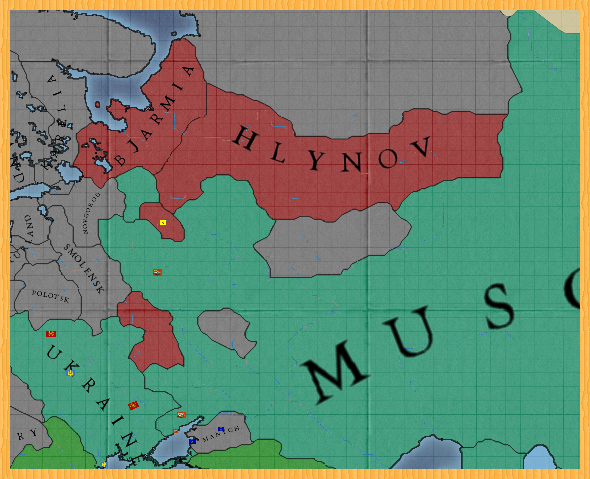 Though this did not preclude a war with Smolensk at the same time. Sadly, Ioannes died of natural causes1 before he could see his wars through. Demetrios was at war as soon as he ascended to the throne. 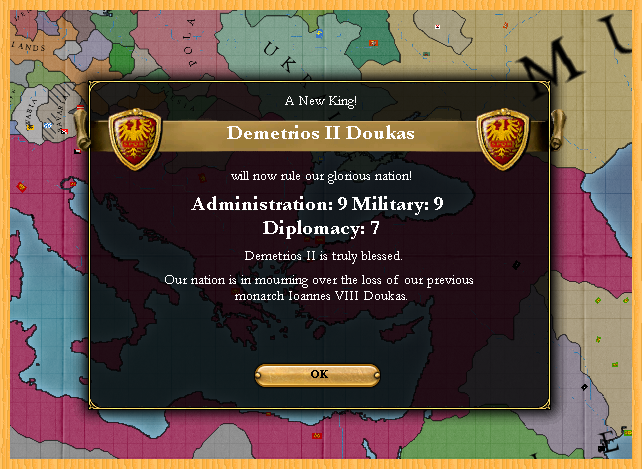