Konstantios was the grandson of Empress Zoe II. He inherited the Empire when he was almost six, just a month away, okay, fine he was five years old. He was a very smart and skilled emperor, everyone said so. And he had a regency council who made sure all his subjects loved him! 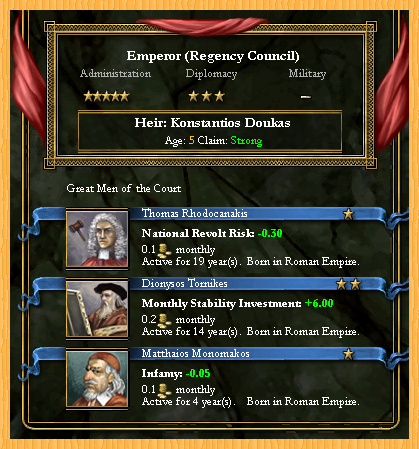 It was great being Emperor. He got to play anywhere he wanted in the Great Palace. And he had tutors who taught him all kinds of interesting things. And his armsmasters were teaching him how to fight now that he was the Emperor. It was the best time, even if he missed Lialia Zoe sometimes.

Dionysos Tornikes, Matthaios Manmakos, and Thomas Rhodocanakis governed the Empire for Konstantios. They did their best to control dissent. In fact, Thomas’ last act of governance before his death was to uphold the fishing rights of Imperial citizens in lake Balaton. 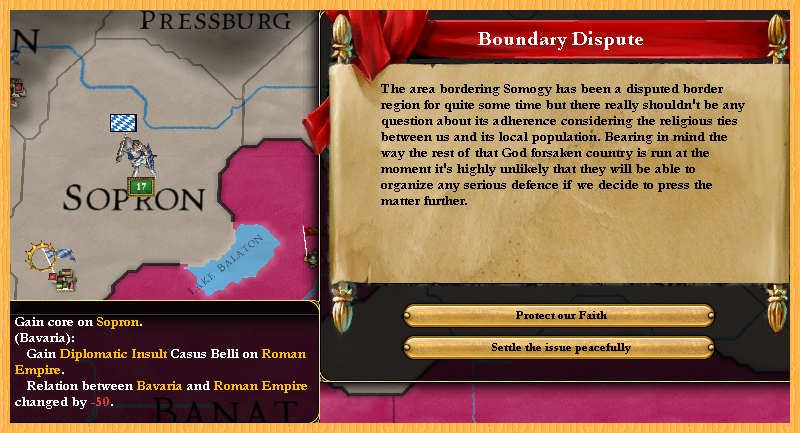 Iason Phrangopoulos was brought onto the regency council. He spent his time telling tales of the Emperor’s abilities and love for his people. Under his touch, the Empire became comfortable with the idea of a boy-Emperor who had yet to be publicly seen. 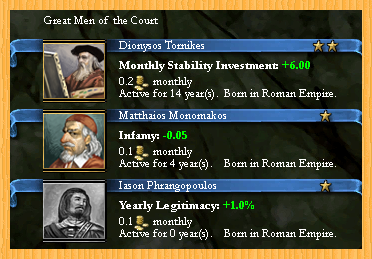 Konstantios was confused. The people in Holland agreed that the Pope was bad. That was good! But they were still bad Christians somehow? He wasn’t at all clear on what the differences in faiths were. 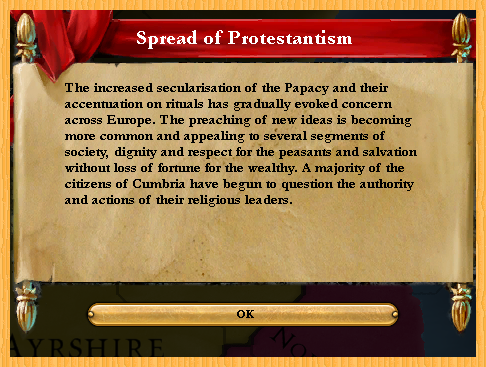 The expanding Imperial Bureaucracy needed more and more workers. 70 years previously, the nobles of the Empire had taken advantage of the Emperor’s sickness to pass a law requiring a noble title to study at the more prestigious of the Imperial universities. This limited the number of bureaucrats.

Meanwhile, many noble families had not handled the changes of the past century well. Many had been turned to beggars. Other families had died out entirely. A great many titles were left unheld by anyone. The regency council solved two problems at once by selling these titles to those who could afford them. 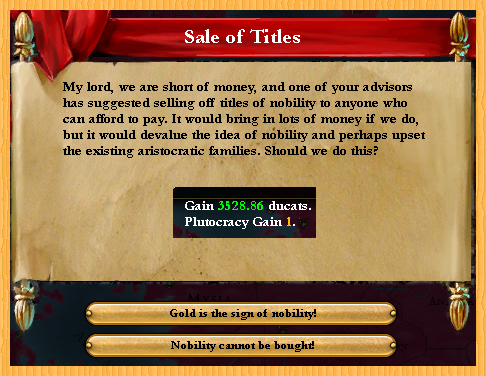 However, the new nobles found that the lack of family connections among the nobility made things difficult. Their wealth could still work wonders, as the older nobles needed them. But it made for a great deal of strife. 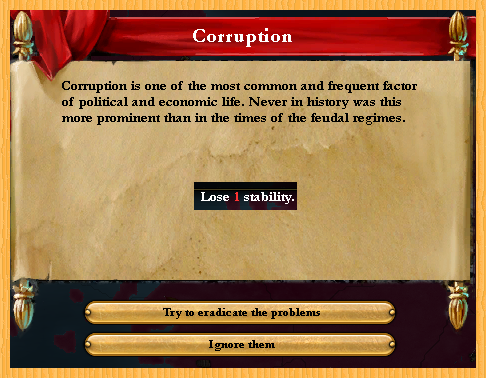 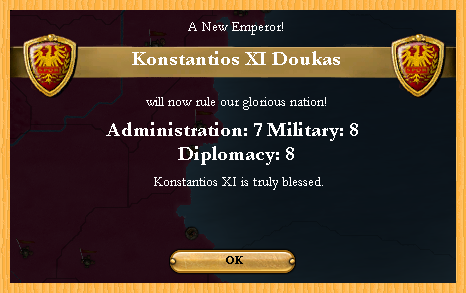 He immediately named his brother heir. 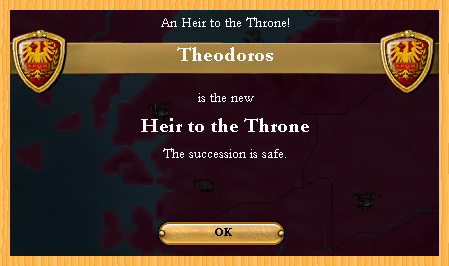 Konstantios’ boyhood confusion regarding the protestants had led to intense religious study, a study that turned Konstantios hard. He proclaimed that heretics could expect only war from the Empire. 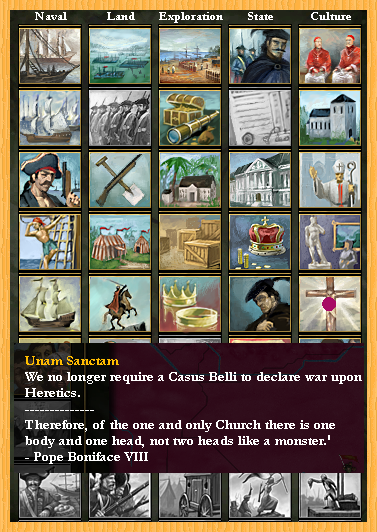 He soon put word to practice. 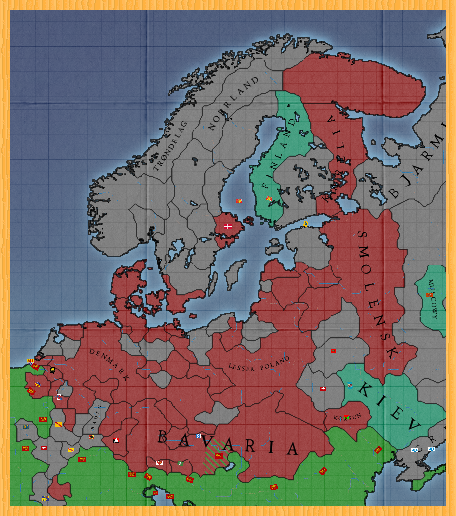 The Empire was at war with nearly the whole Catholic and Protestant world.