By 1500, the Empire had reclaimed most of its territory in Britannia. 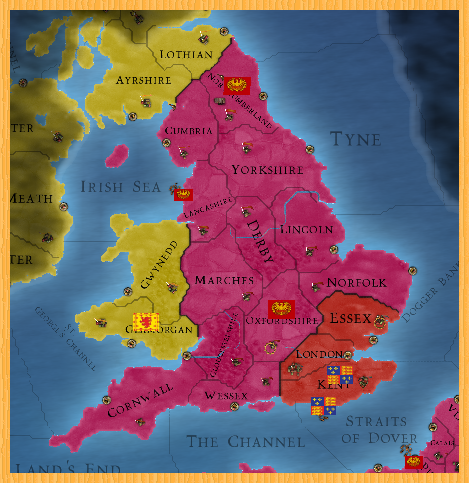 The Western Mediterranean was fully in the Empire’s control, and Iberia was nearly fully reclaimed. 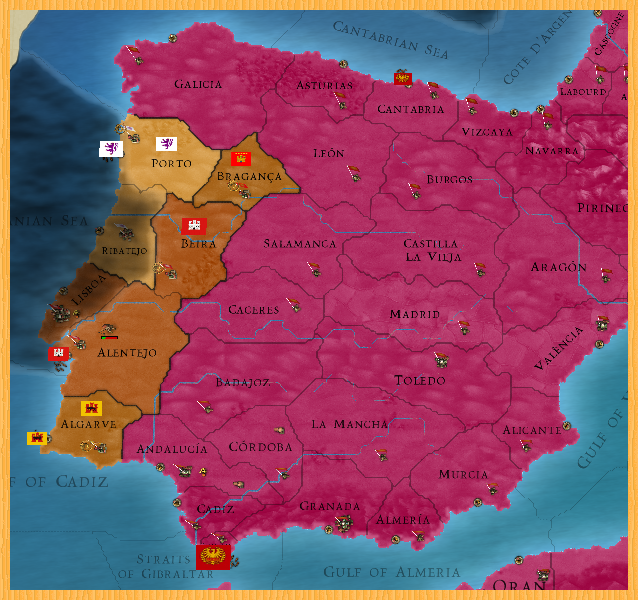 Persia and Arabia were stabilized and under the Empire’s control. 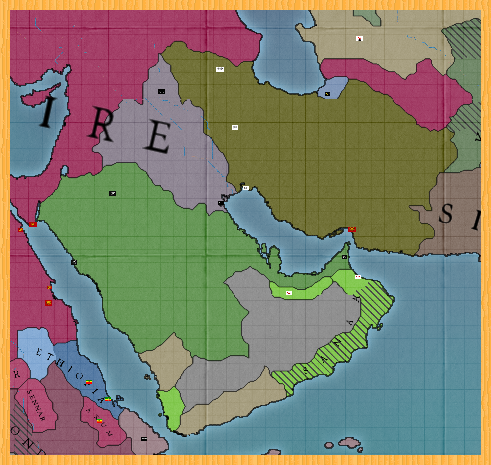 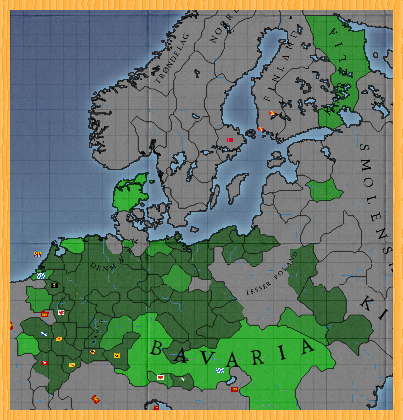 It was internally chaotic, as always. 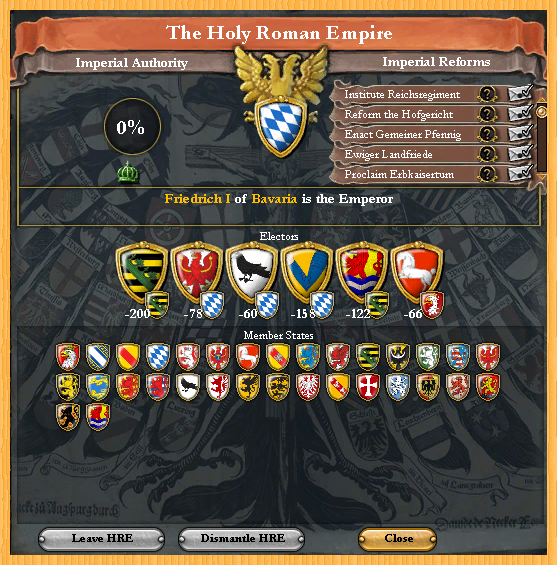 Scandinavia was a mass of petty states, with the Golden Horde still attempting to hold on to a little of it. 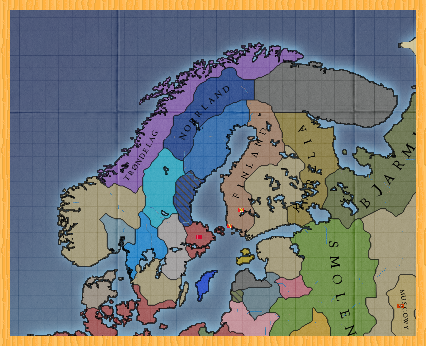 The Golden Horde controlled much of northeastern Europe. 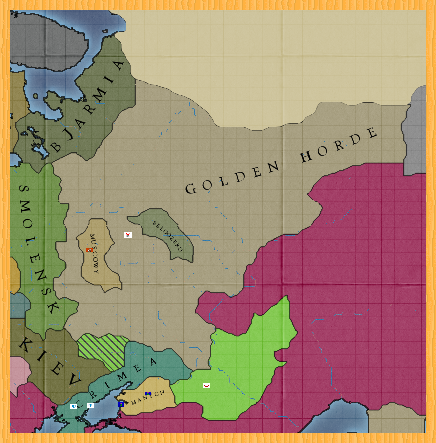 The Empire had begun stabilizing the steppes to the east. 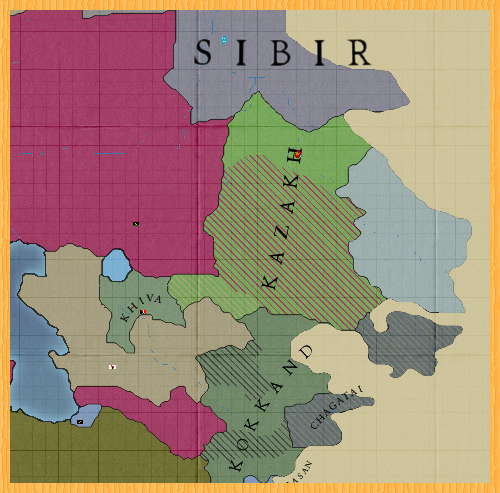 Imperial traders had discovered much of the Indian Ocean, as well as the coast of eastern Africa. 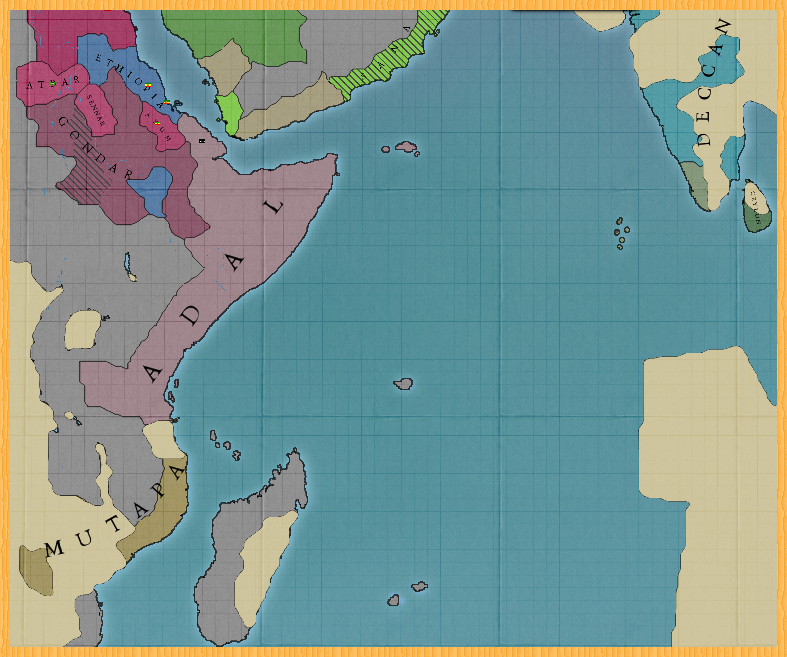 Greeks dominated the Empire, though the were a few other cultures. And a few peoples still followed the Pope. 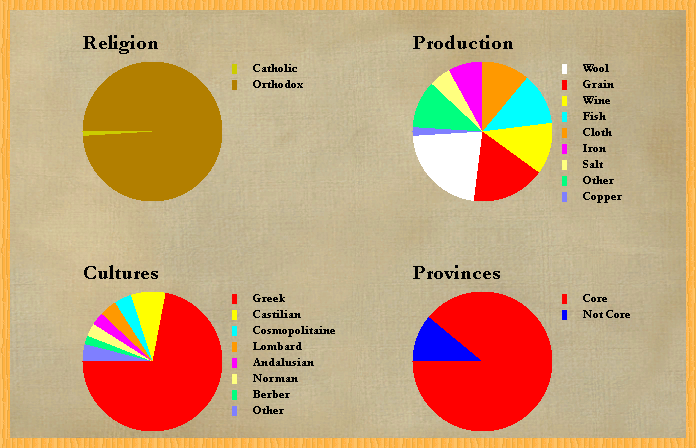 Imperial traders completely controlled trade within the Empire, but had little influence outside it. 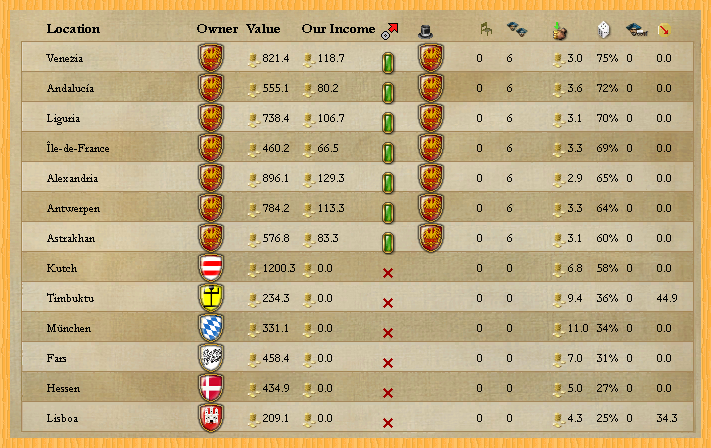 Imperial diplomats did much to secure the Empire’s borders. 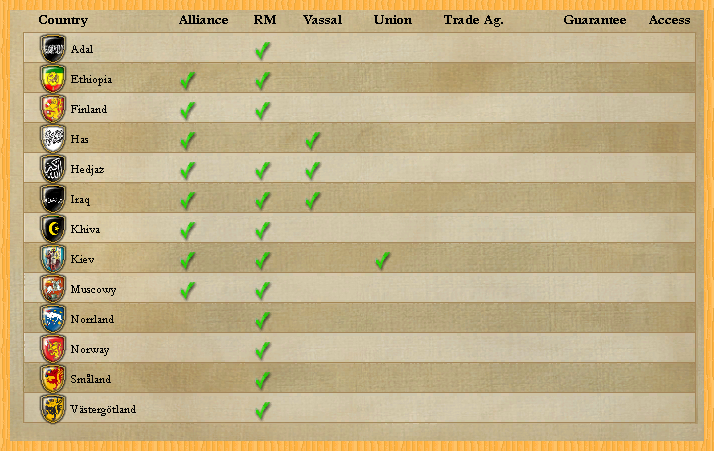 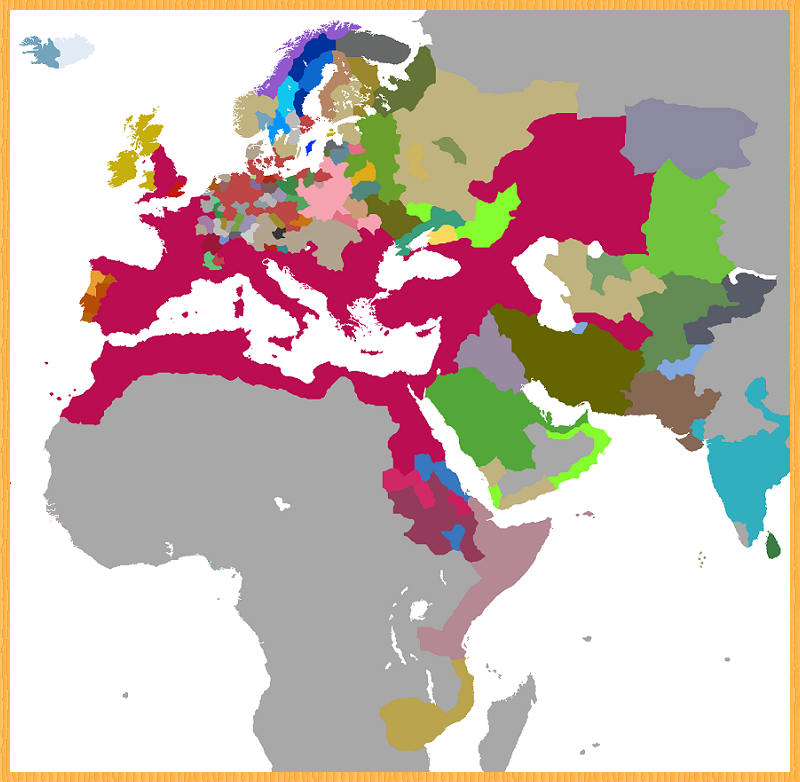 This was that portion of the world controlled by the Empire. 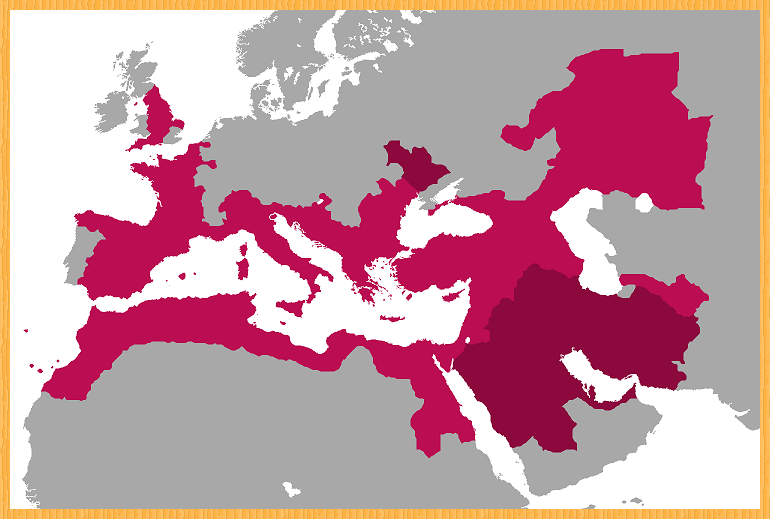