In addition to all the other changes, Konstantios instituted administrative reforms in the Imperial government. Officials would be appointed by their merits, and would have clearly delineated areas of responsibility. This would allow for better administration with less political infighting. 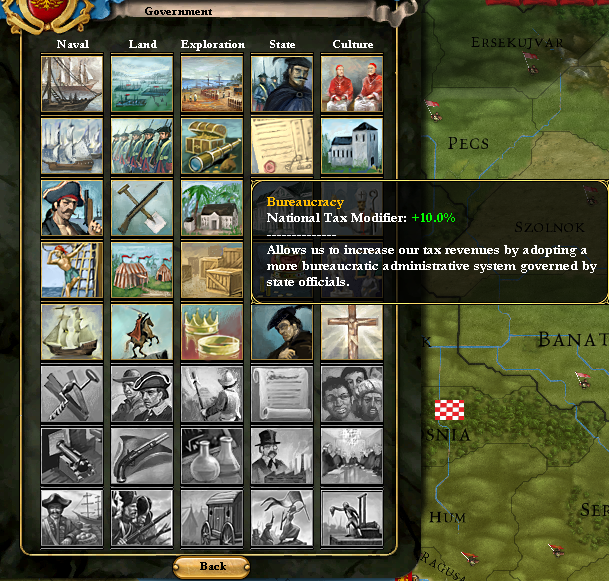 However, the initial crop of officials were all from territories directly controlled by Konstantios. This was not unnoticed by the other rulers. 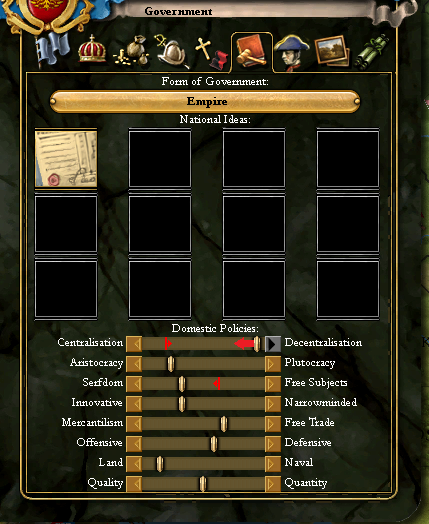 Greagorios Monomakos raised 6000 men in revolt in the province of Judea, protesting this centralization of power. At the same time, the Timurids declared a new war. 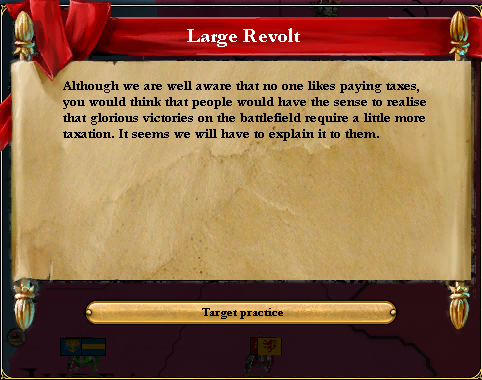 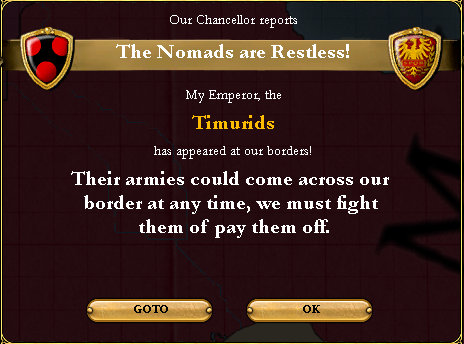 While the various nobles visited Constantinople to take part in the reforms, Konstantios was able to identify many who had the potential to be masterful advisers. He hired three: Matthaios Iagaris, a skilled artist who would make the various public works more beautiful, thus improving the stability of the Empire; Philemon Melissinos, a military officer who would help spread the best practices all over the Empire; and Thomas Psellos, a former overseer of peasants, who could identify ways of increasing the taxes.

As the new agents of the Empire began their duties throughout the land, they were inclined to use old Greek names for the cities and territories. Over time, these names would become the ones used most frequently by the commoners. 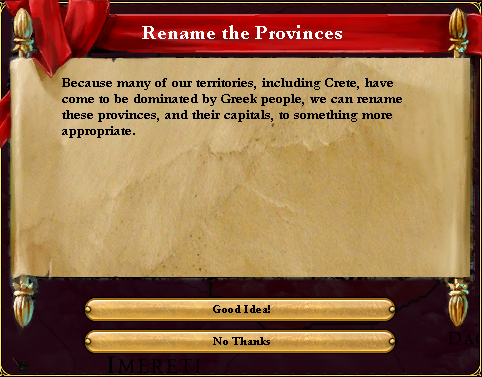 With Konstantios taking a more direct role in trade, he put in place policies that gave advantages to Imperial traders in the Black Sea. 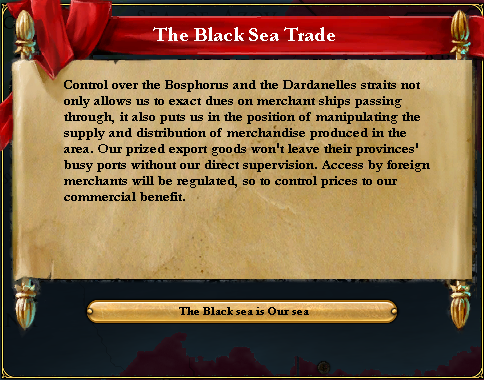 By October, the Scholai Palatinae had sufficiently reorganized from the military reforms. Two armies were dispatched to put down the Judean rebellion, while the rest moved into Timurid territory. 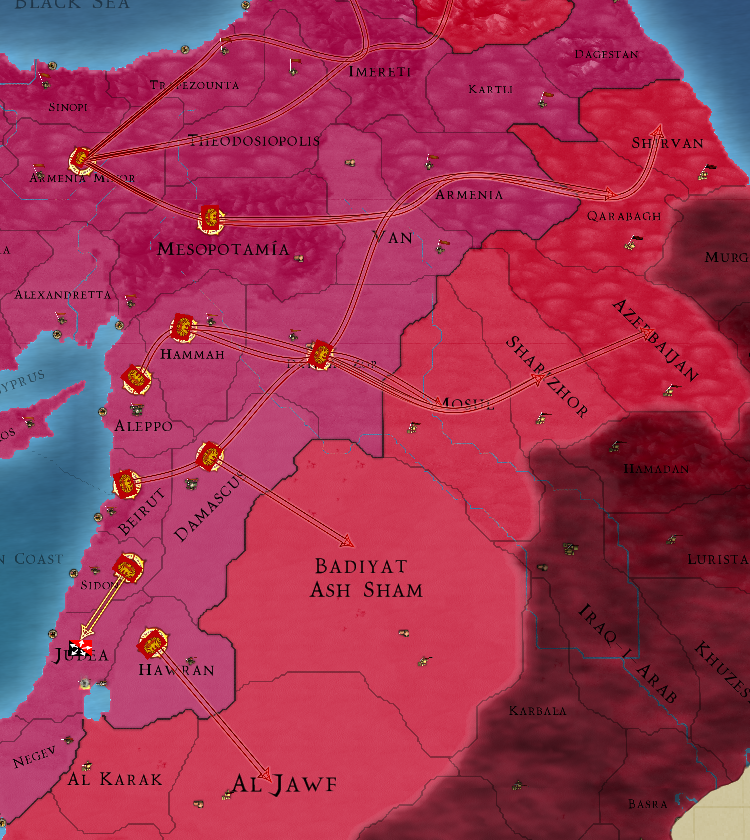 Meanwhile, Konstantios commissioned a tapestry to show the glory of the returned Empire. Many graduates of the University of Van were determined to take part in its creation. There were so many skilled graduates that Konstantios also commissioned an epic telling of the Empire’s past glory and a series of paintings. 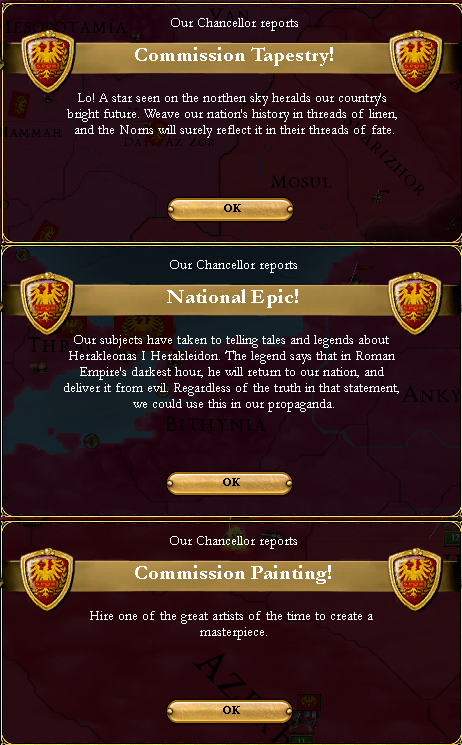 By 1409, the rebels had been defeated and nearly the entire Timurid border was besieged. Only then did small Timurid forces begin to appear. The battle of Azerbaijan demonstrated the superiority of Roman Cataphracts to Timurid archers and cavalry swarms. 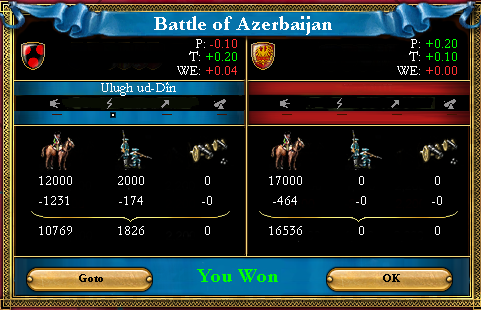 Throughout the year, there were numerous Roman victories in Azerbaijan and Murgan, and a Timurid army was beaten and pursued from Al Jawf to east of the Persian Gulf. More and more territory fell under Imperial control.

December of 1409 saw a Timurid push towards the center of the war front. Battles raged in Hamadan, Iraq-I-Arab, and Basra. 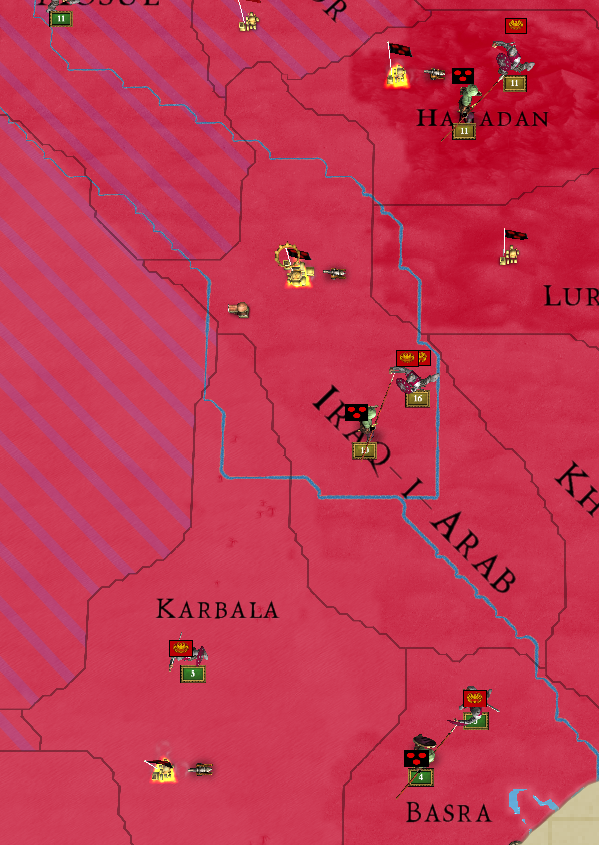 It was apparent that the Timurids would not easily give up. So Konstantios sent settlers to restore long-abandoned villages in Qarabagh and Shirvan, which had once been part of Imperial Armenia. Settlers were also sent to Alania. While not historically part of the Empire, the Caucasus Mountains made for a defensible border. More settlers were readied to travel to Murgan (the last Armenian province under Timurid control). They would travel as soon as the capital was under Imperial control. 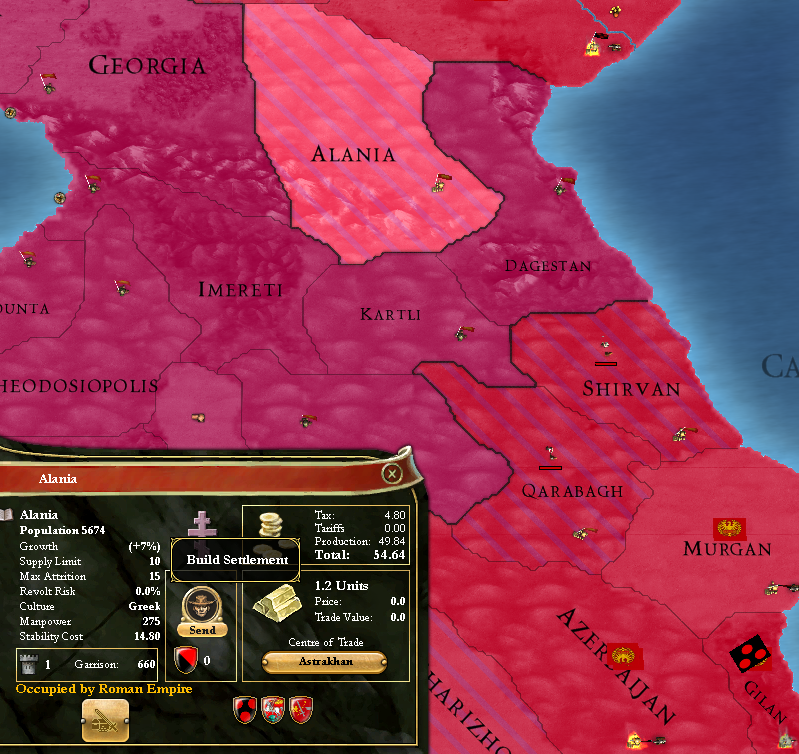 1410 saw the Timurid attack succeed. But they considered it a Pyrrhic victory. Even as the Scholai Palatinae retreated, the Timurid armies withdrew to recover.

Meanwhile, the Empire had stabilized from Konstantios’ reforms. Konstantios had his agents seek out all local advances in military equipment, training, tactics, and logistics. These advances were shared all over. 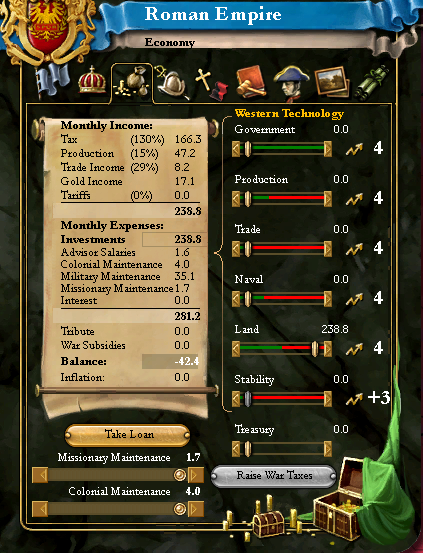 They were sorely needed. While the armies in the south held, the armies near Armenia and Persia began losing more battles. That the Timurids never pressed the advantage was scant comfort. And then in May, there was a disaster. Imperial armies in Gilan grew confused as they routed, and fled deeper into Timurid territory. By the time they realized their mistake, there was no hope of turning back before they reached Ajam. And one of the withdrawing Timurid armies was likewise marching for Ajam. 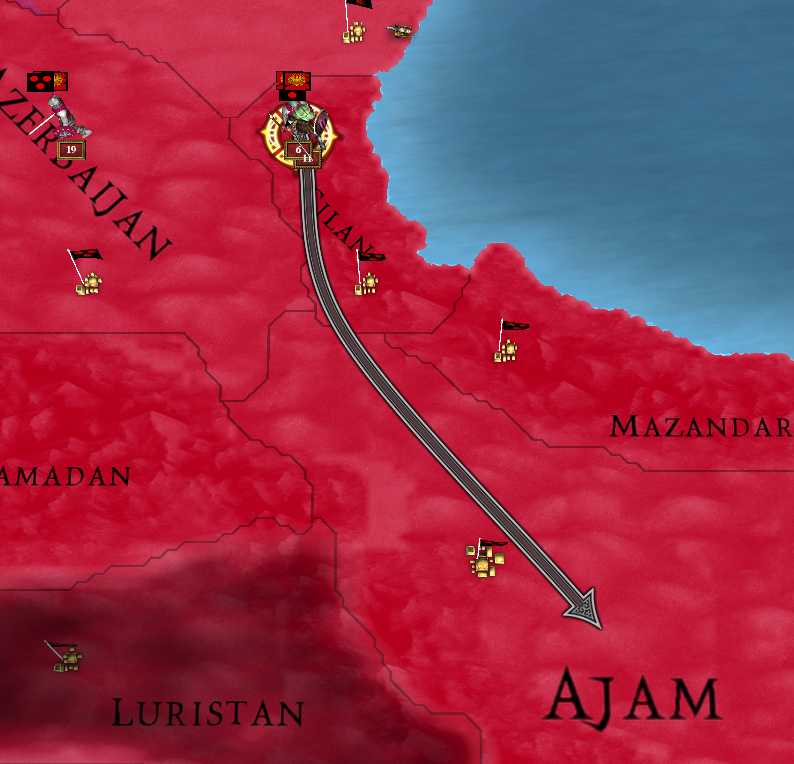 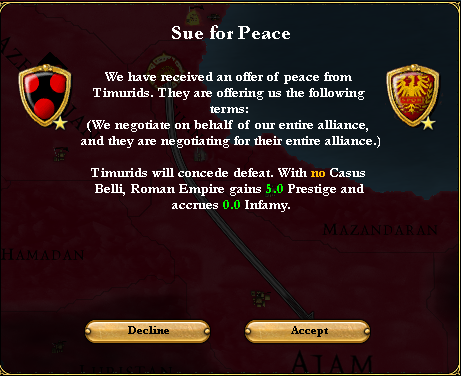