This was Iberia circa 1400. The Mediterranean coast and most of the Pyrennes were controlled by the Empire, but the rest was controlled by Leon. At this time, there was a rebellion by nobles who felt King Bosón Jimena’s rule was too strict. 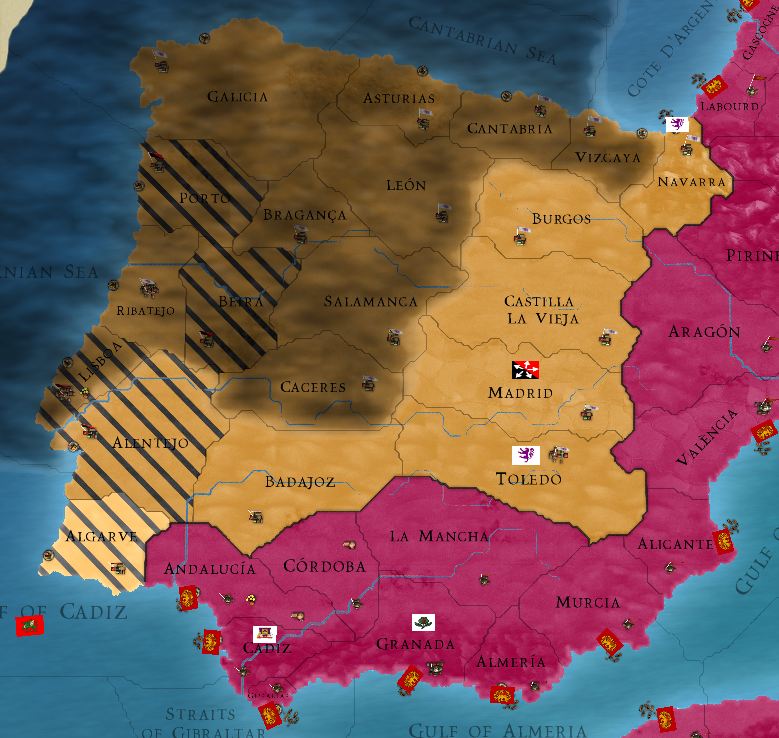 These were the British Isles. They were mostly ruled by Scotland and England, with a smattering of petty kingdoms ruled by members of the de Normandie family. Though England was ruled by Anglo-Saxons, it mostly ruled over Norwegians, remnants of the second Danelaw. Most of the Anglo-Saxons lived in the South and West, though many in the South-central regions now spoke a mongrel French/Saxon language. 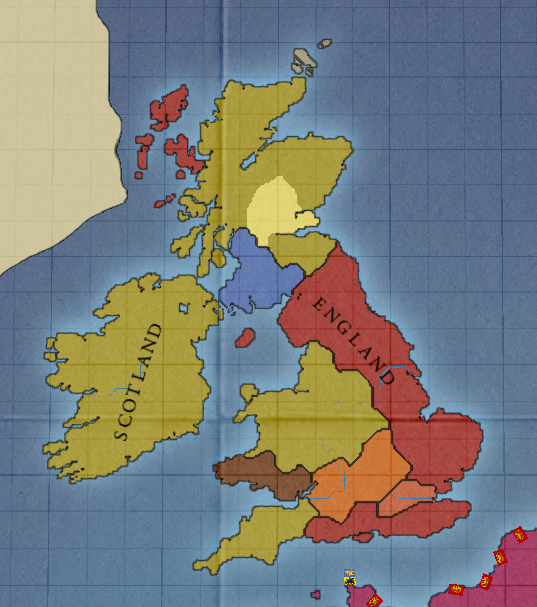 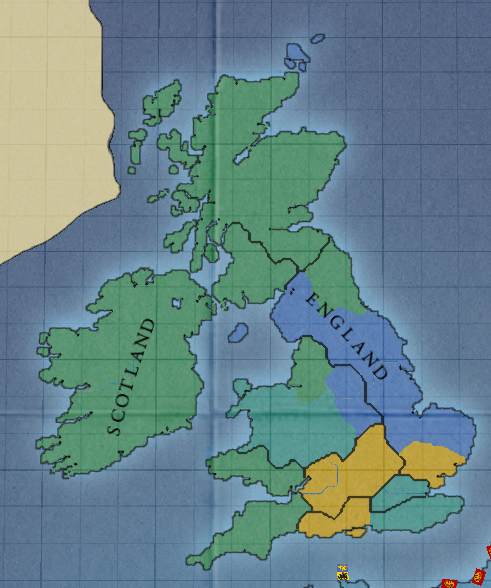 This was the Holy Roman Empire, the last great refuge of Catholicism. Emperor Meinhard II Salian, King of Mazovia and Silesia, had been forced to take great concessions by the members of the HRE more powerful than he, which was nearly every ruler. The Golden Bull of 1408 greatly changed the nature of the HRE. The rulers of the HRE who answered directly to the Emperor would be kings and queens in their own right. The five most prestigious (Tirol, Galich, Karelia, Volhynia, and Korsun) would be permanent electors of future Emperors. Where the Empire’s reforms were a centralization of power in Constantinople, the HRE’s reforms were a decentralization of power to it’s outermost edges. 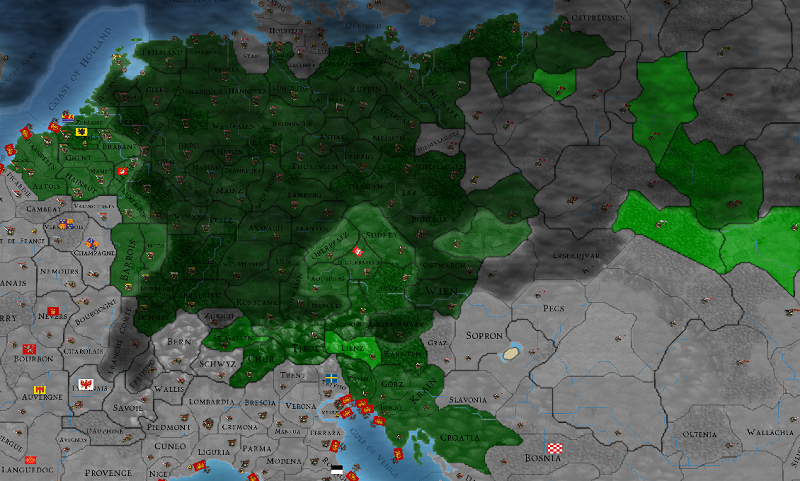 This was the remnants of the Golden Horde. They had once ruled from the Urals to Iceland, and even briefly to the Horn of Africa. But the Timurid invasion provoked a series of rebellions, and the steppe Empire had fractured. Only time would tell if they could reassemble themselves. 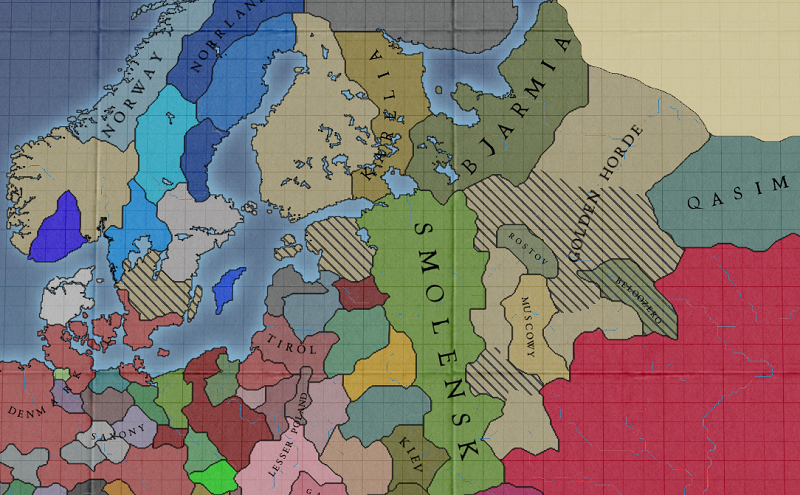 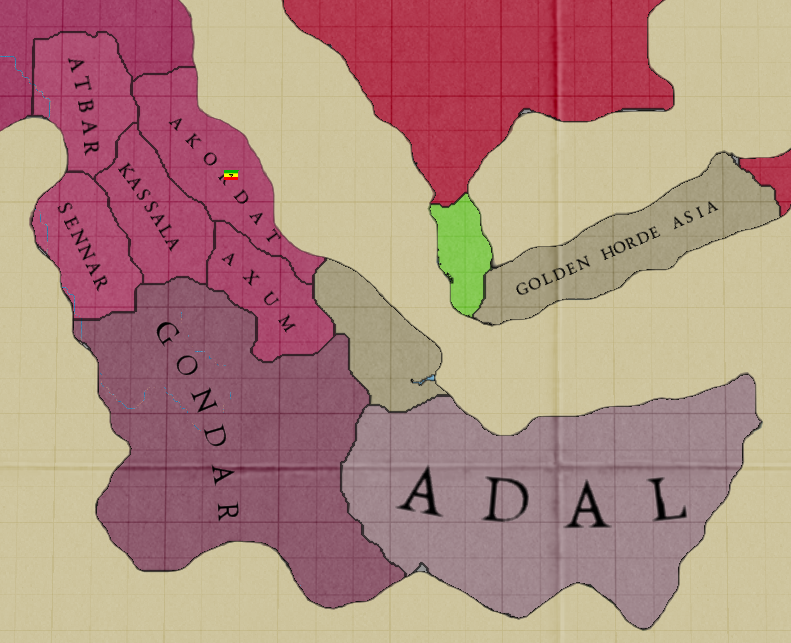 These were the Timurids. Unlike the other Mongol hordes, they had yet to convert to Christianity and settle. They had conquered much of the Central Asian region once ruled by the Il-Khanate. The Orthodox Christians of the land groaned under the oppression of their Shiite rulers, and many had converted to Islam in the false hope of relief. 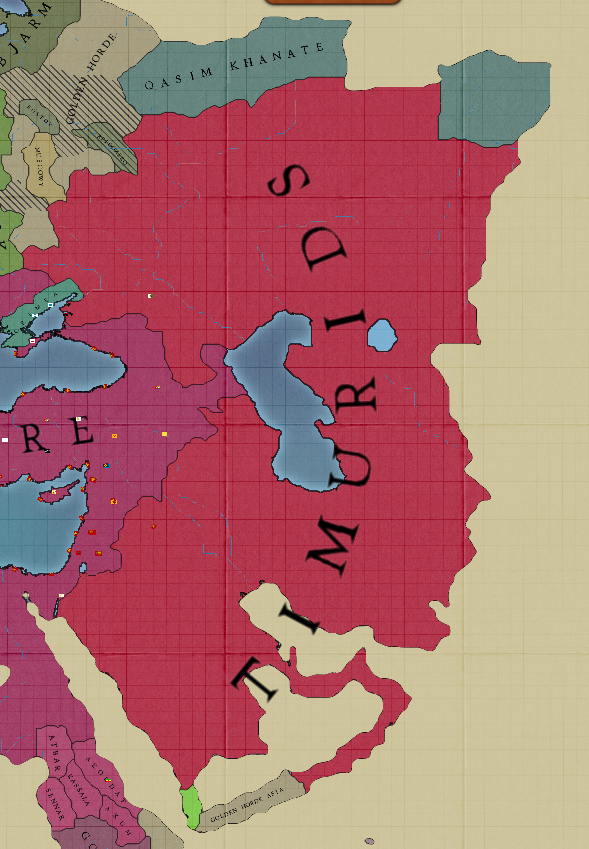 And this was central Africa. Though there had once been trade between them and the north, but the routes had been lost. There were rumors of an Imperial expedition, and of a great Christian nation in Timbuktu, but the deserts were silent. 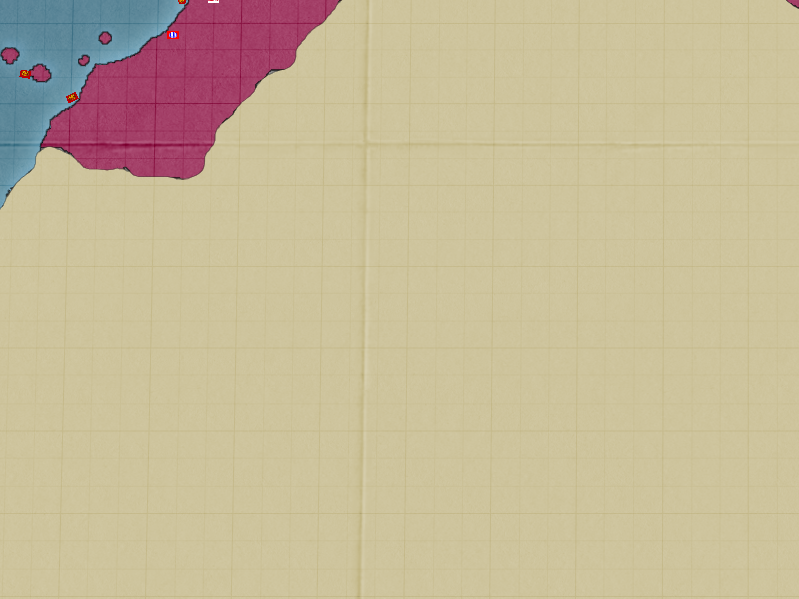 Thus was the known world in Anno Dominae 1408.