Makarios I had fought off a major rebellion, punished the leaders, and fought two minor wars to finish the work of properly distributing the lands taken from the rebels. When all this was finished, he tried to rest, but found himself restless. Apparently he had learned to not be so slothful. So he sent the Cataphracts north, to actually assist allies in their wars.

For a few years, Makarios funded the replenishment of the Cataphracts from the spoils taken in his allies’ wars. But with his help, they were all won. Seeing that Croatia was fighting a civil war, he moved the Catapracts into position for an old Imperial pastime: taking lands from Catholics. 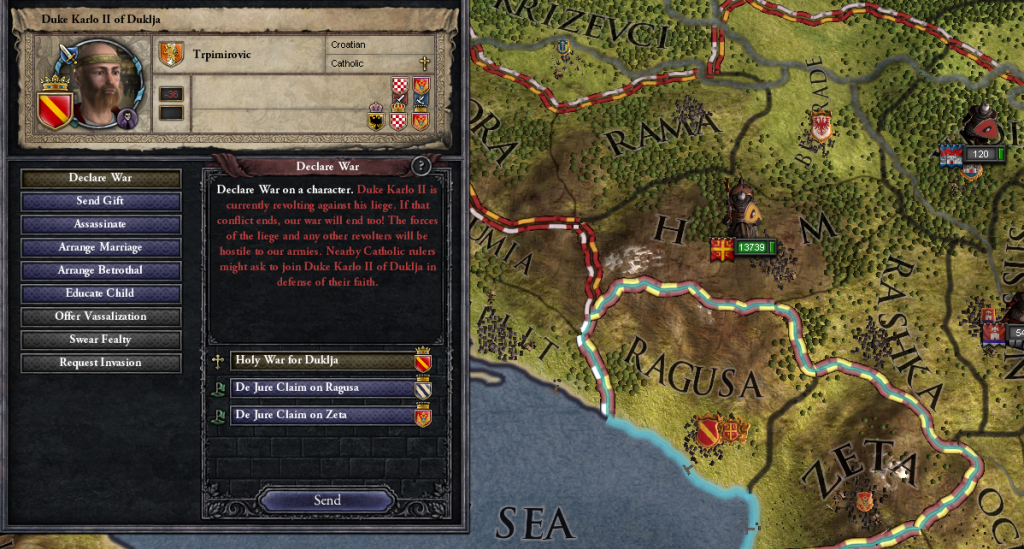 Sicily and Venice aided Makarios’ enemies in that first war, and so Venice was attacked next. 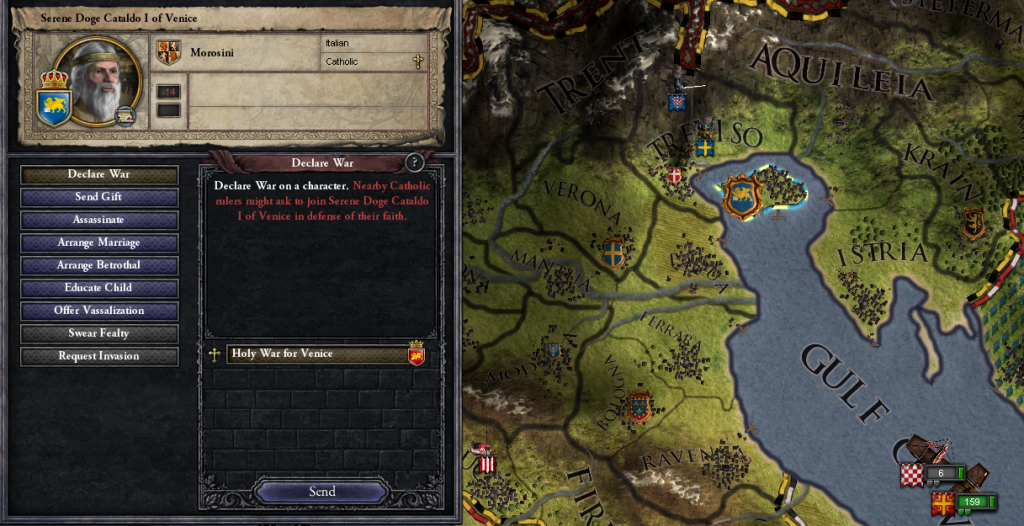 The so-called Holy Roman Empire rallied to the defense of the Catholics in Venice, surely to no avail.

However, in the midst of this war, the Duke of Jerusalem tried to fabricate a claim on the county of Hebron. When he was discovered, he fled arrest and started a war to resist. 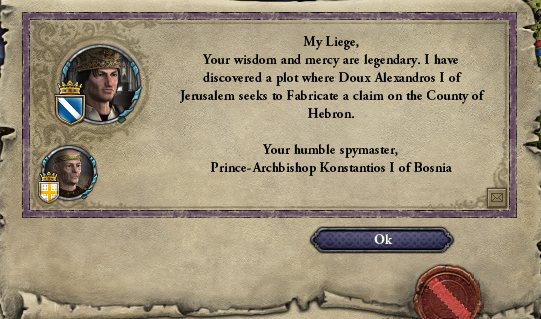 The local dukes were called to put him down, and they did so handily.

However, the HRE was able to land a surprisingly large army on the island of Venice, utterly crushing the Cataphracts. Makarios saw no choice but to sign a white peace. [I am an idiot who doesn’t know when to retreat. Ugh!] 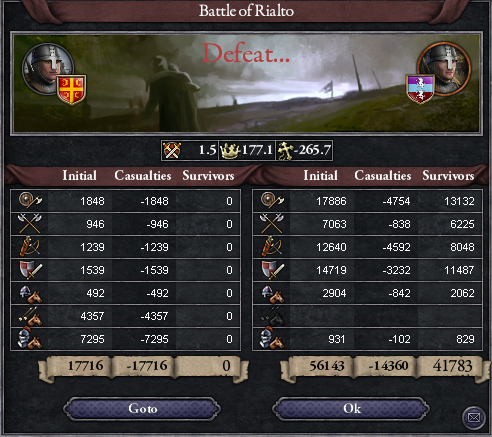 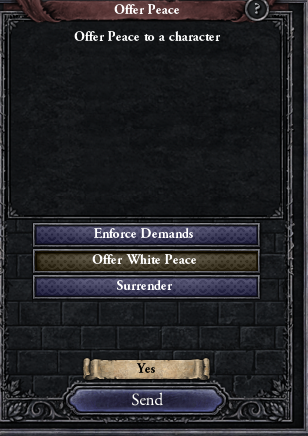 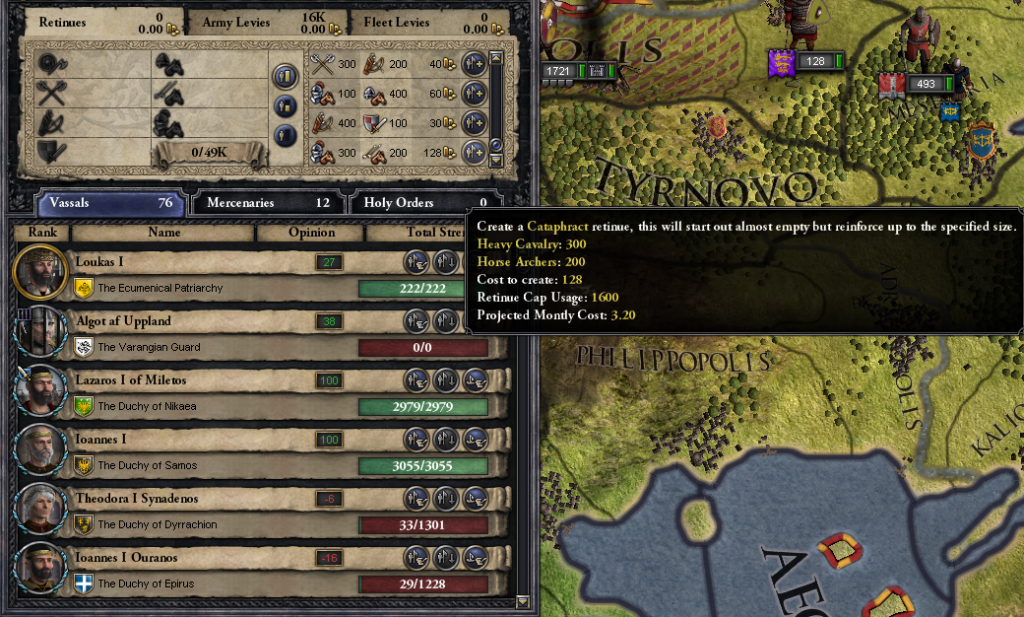