This was Emperor Konstantios III. He had become Emperor on October 8, 1085. 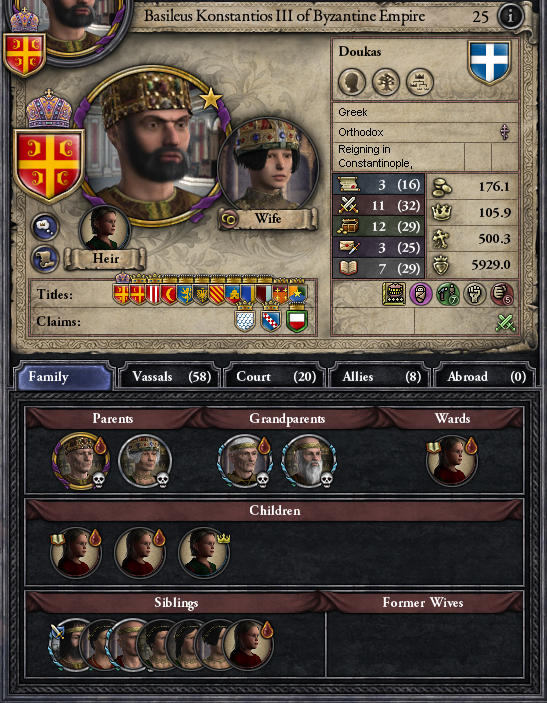 Like his father before him, he was zealous. He was also humble, though prone to great anger. When he inherited the throne, his father’s war against the Pechenegs was still raging. But it was quickly finished. While the armies recovered, Konstantios focused on his court, including resisting temptation. 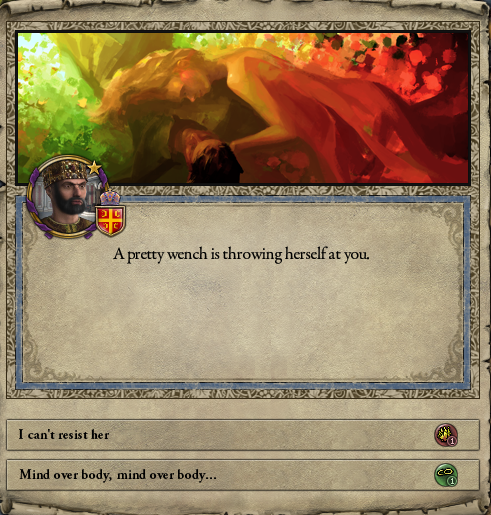 Allowing the armies to recover was fortunate, for the Fatimids declared war. During the war, Empress Sophia bore a daughter, the first child of Konstanios to be born in the purple. Little Anastasia was first in line for the throne.

The war itself was going well. One army in the north gathered and began seizing isolated Fatimids territories, 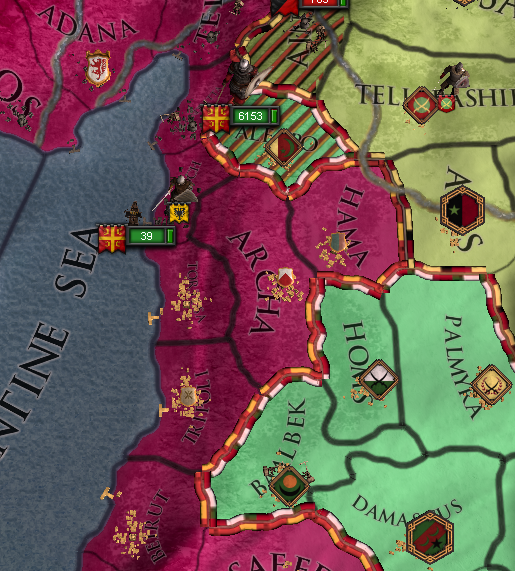 while a second army in the south devastated Fatimid holdings.

As a large Fatimid army appeared in the vicinity of Jerusalem, and the northern army prepared to move to avoid it. But the Fatimid force inexplicably moved south after conquering a bare minimum of territory. The northern army quickly moved to reclaim it. Meanwhile, the southern army had conquered much, but consumption in Alexandria had been devastating to their numbers. And then the Fatimid army arrived before them. They prepared to retreat to their ships, but not before they had conquered everything they could. 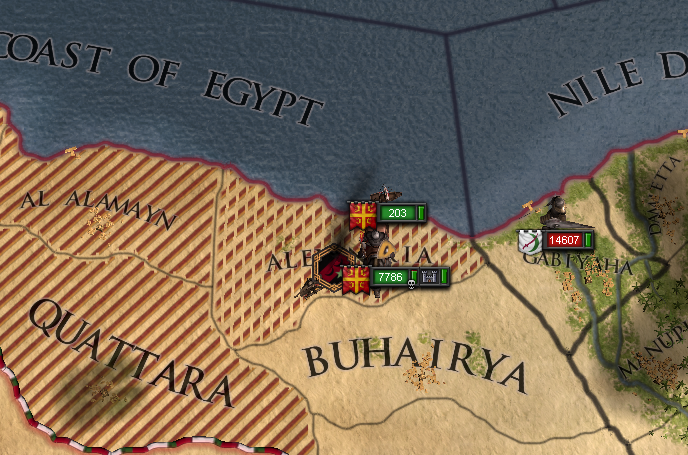 The armies used the fleet to avoid the Fatimid force, which seemed content to march off into conquered territory. They began sieging the Nile delta, and failed to notice the Fatimid army (now itself devastated by consumption) had turned back. Battle was joined. 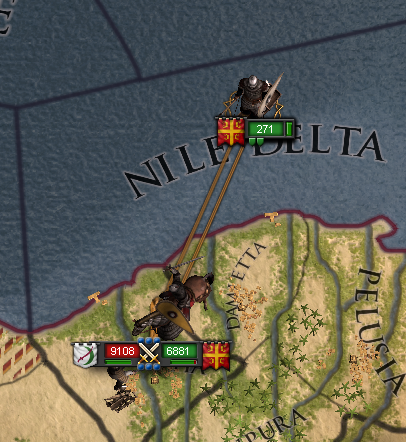 The Fatimid’s drive to battle resulted in disaster for them. Their army was defeated. 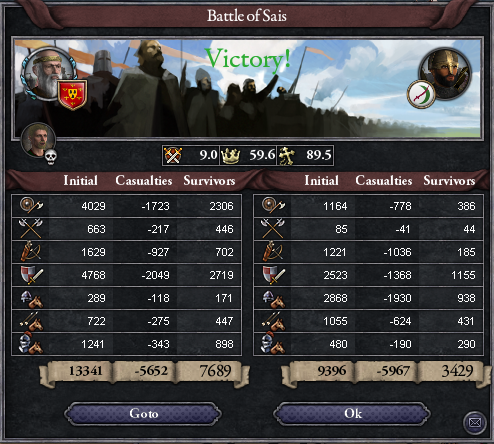 The fleeing men were followed and beaten again and again. This was too much for the Caliph, who surrendered on 8 September 1087. 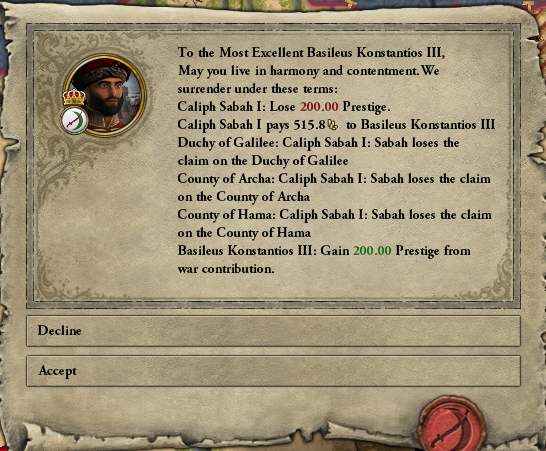 The reparations from the war were enough to satisfy Konstantios’ ambition to save wealth (a goal his father had never achieved, but Konstantios was a much better steward of his possessions). But he was furious! Heathens had dared to attack the greatest stronghold of true orthodox Christianity! While he returned the armies home to recover, he plotted his revenge.