This was Emperor Konstantinos X. He was born in 1006 and began ruling the Empire in 1059. 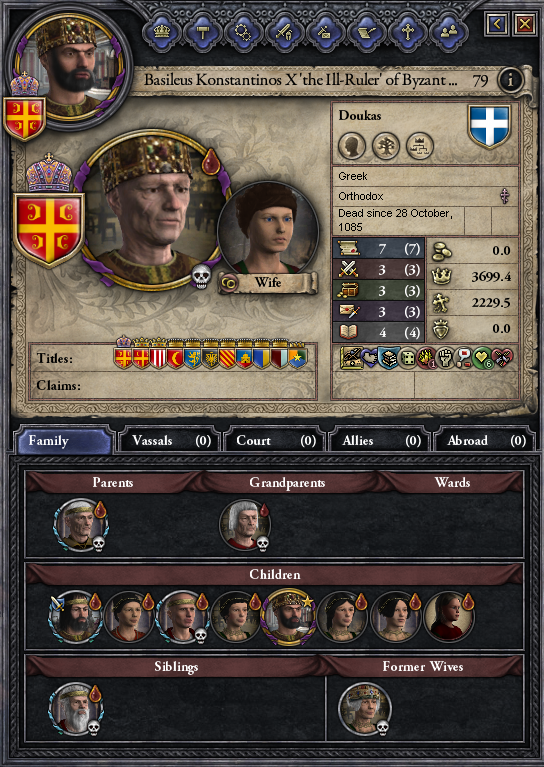 Early in his reign, he nearly led the Empire into complete disaster, earning himself the epithat of ‘Ill-Ruler’. But he eventually began to rule sensibly. His accomplishments included:

Establishing a core force of cataphracts for the Empire. 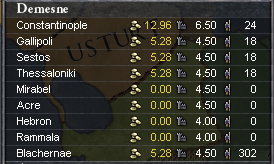 Increasing taxes on the cities. 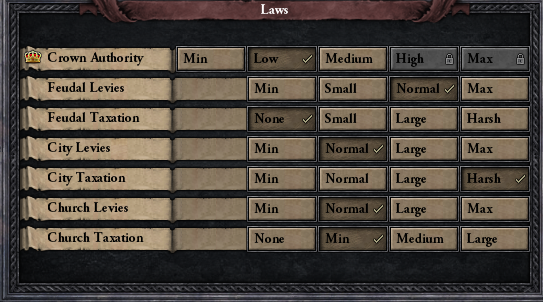 Expanding the reach of the Empire via holy wars against heathens. 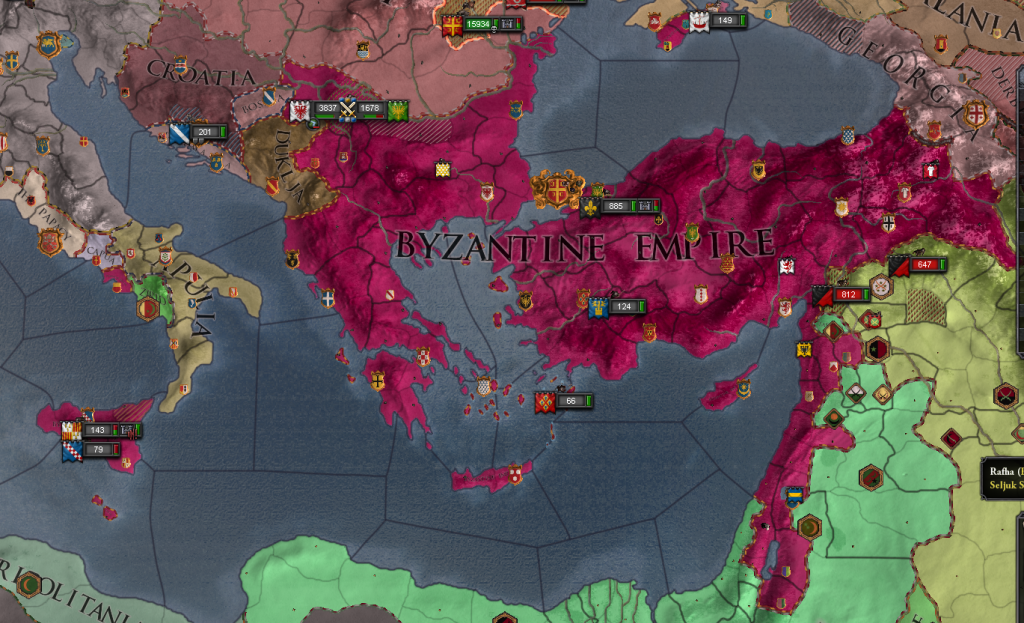 Correcting the heresies of many of in Anatolia. 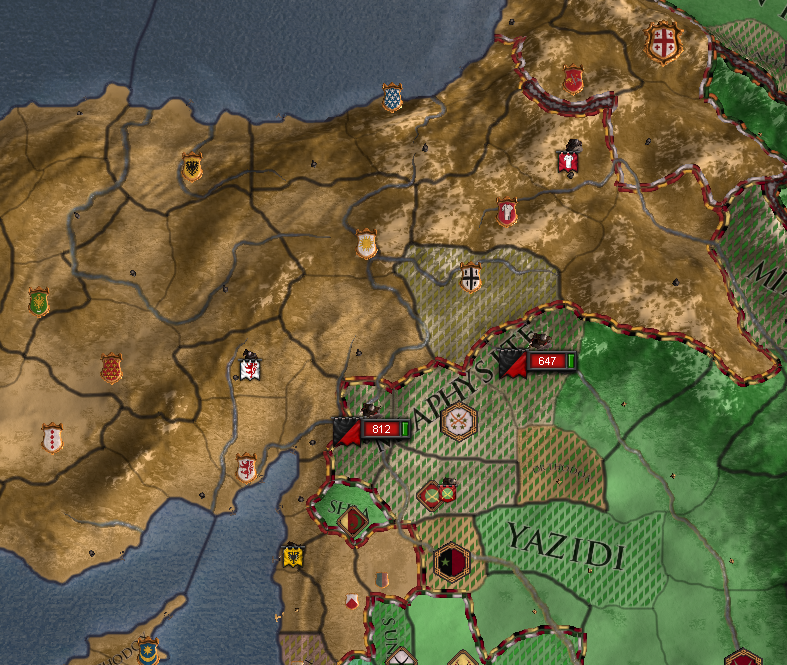 And increasing the value of new learning in the Empire. 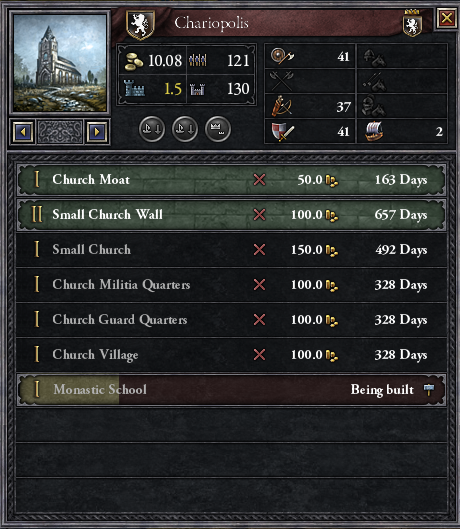 However, he never succeeded in saving much money. He truly was an indulgent wastrel.

On October 8, 1085, he died and was succeeded by his third son, Konstantios III. 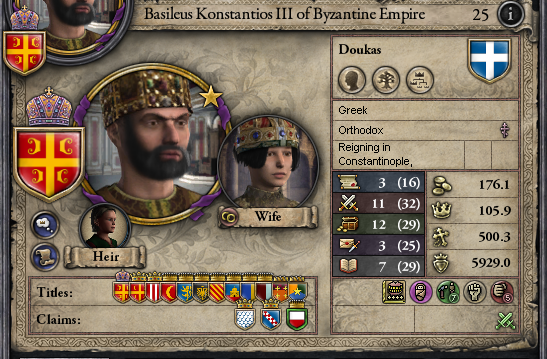