From 1600 to 1650, the Empire had again not expanded much. Instead it had put it’s efforts towards enforcing religious unity.

Christianity was no less diverse for these efforts. Many times a nation’s conversion allowed the ruler to appoint to new archbishop residing over his territory. This archbishop would be technically equal with all others (though in practice the Archbishops of Constantinople, Antioch, Jerusalem, Alexandria, and Rome were first among equals). Just as frequently, the ruler was able to exert control over the local Archbishop and thus tighten his power over his nation.

As well, local practices could not possibly have been stamped out, even if this was desired. Many of the particulars of the liturgy varied locally. There were even differences in theology between different regions.

Still, the Church was united. The most important theological disagreements could be resolved through synods and councils, and heresy could be countered via internal pressures. Likewise, the decentralized organization of the Church served as an effective brake on corruption, unlike the hierarchical nature of the Papist church had been. 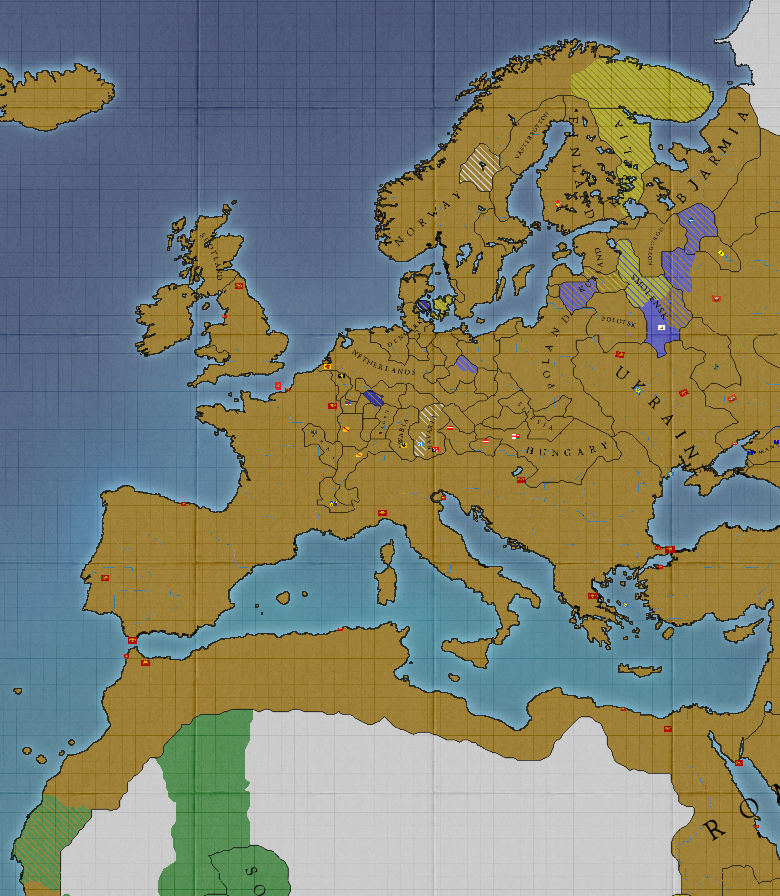 In the Americas, firm diplomatic contact had been made with three different organized powers. All took the opportunity to learn all they could from the Empire. In turn, the Empire hoped to use them to block the expansionism of other European states. 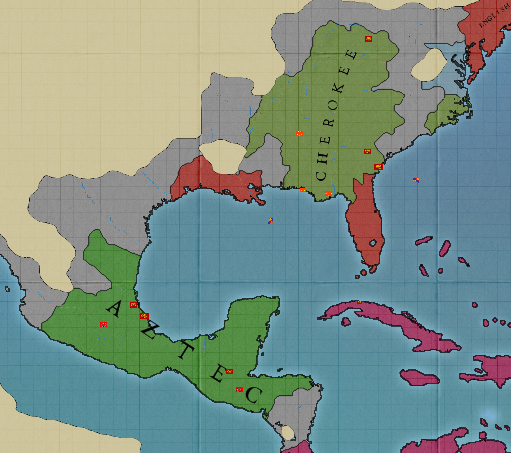 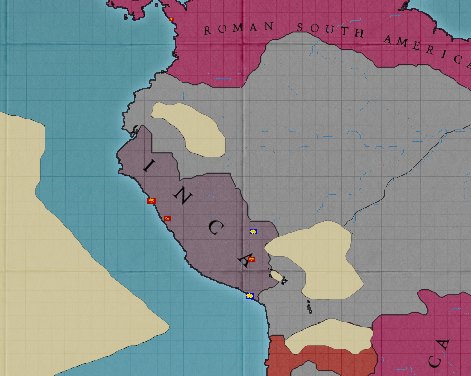 The leadership of all three American nations had eagerly converted to Christianity. Most of the Cherokee people had likewise converted. 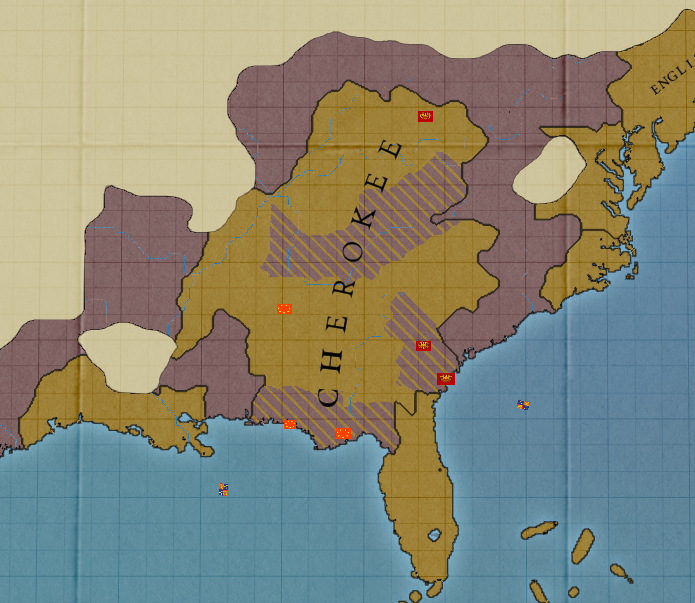 The Inca leaders seemed disinterested in instructing any of their own people.1 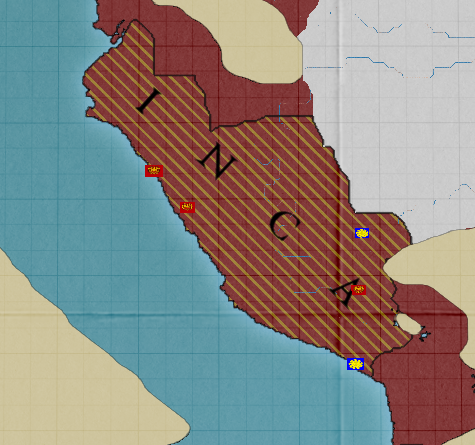 And the Aztecs had not had much time to figure out how to instruct many of their people. 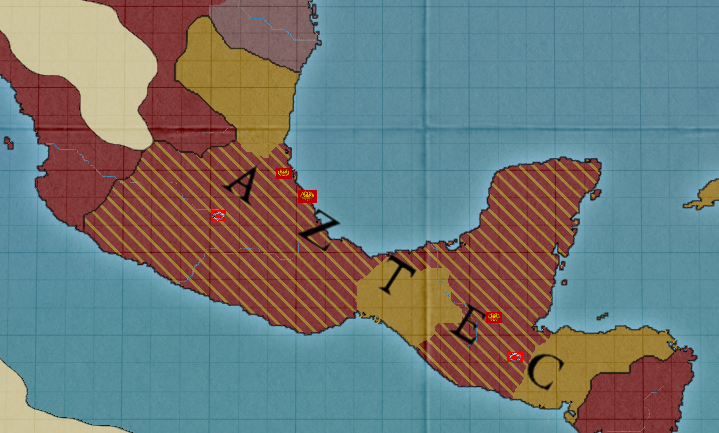 The African coast was proving valuable to trade – either to extract goods or to supply ships rounding the Cape of Africa. This would surely be an area of much fighting in the future. 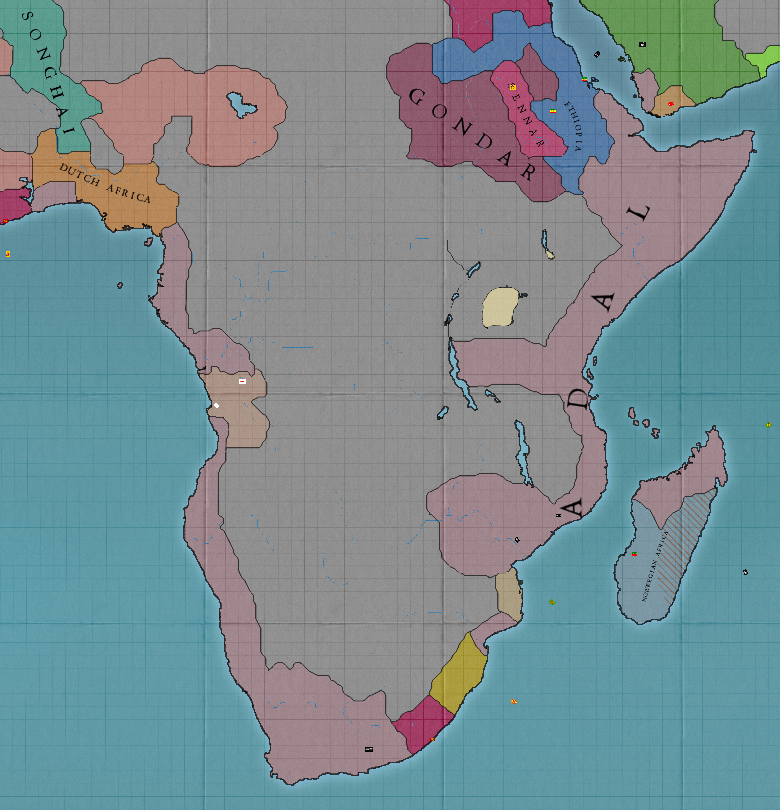 Deccan had tightened their control of Hindustan, but the Spice Islands had shattered into chaos. 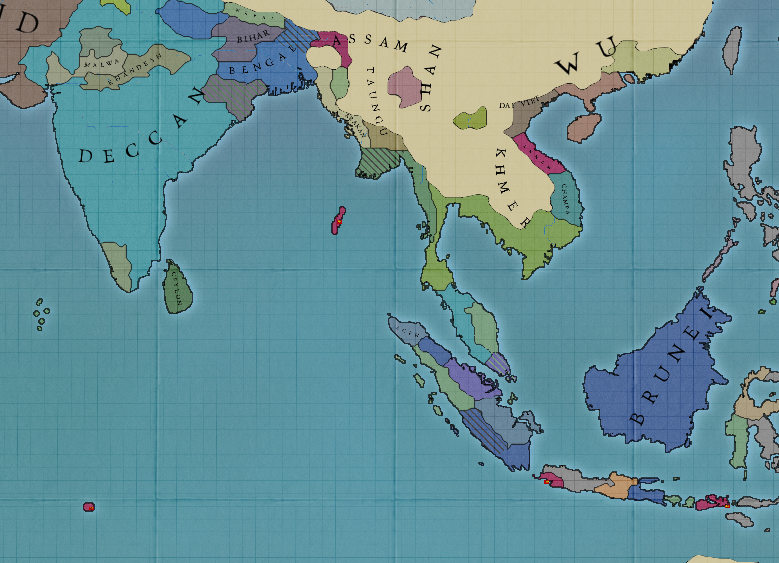 And Imperial explorers were discovering new lands to the East of Asia. 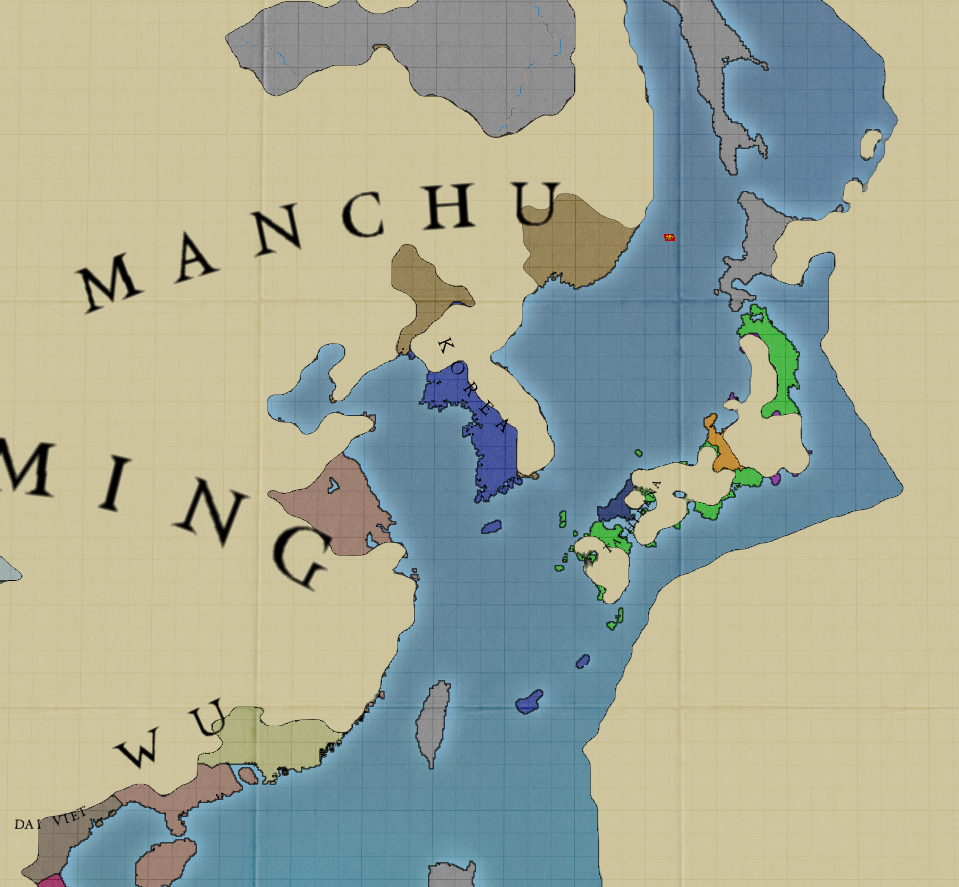 In Eastern Europe, Muscowy was growing ever stronger. 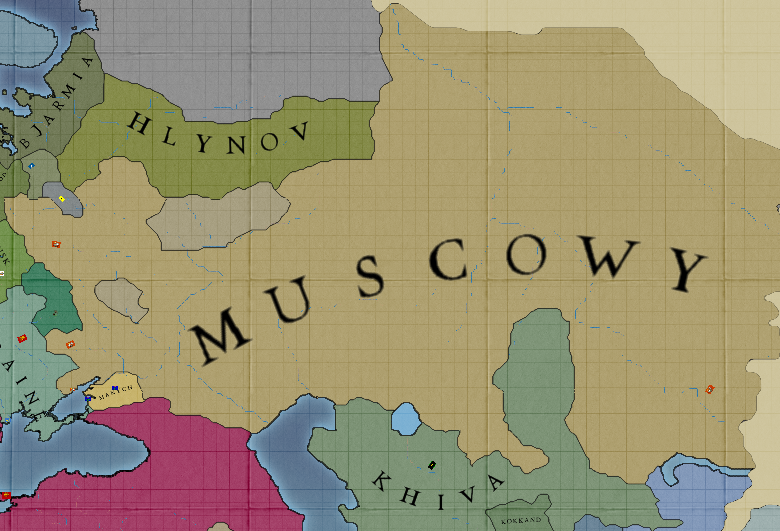 And borders continued to shift within Central Europe. 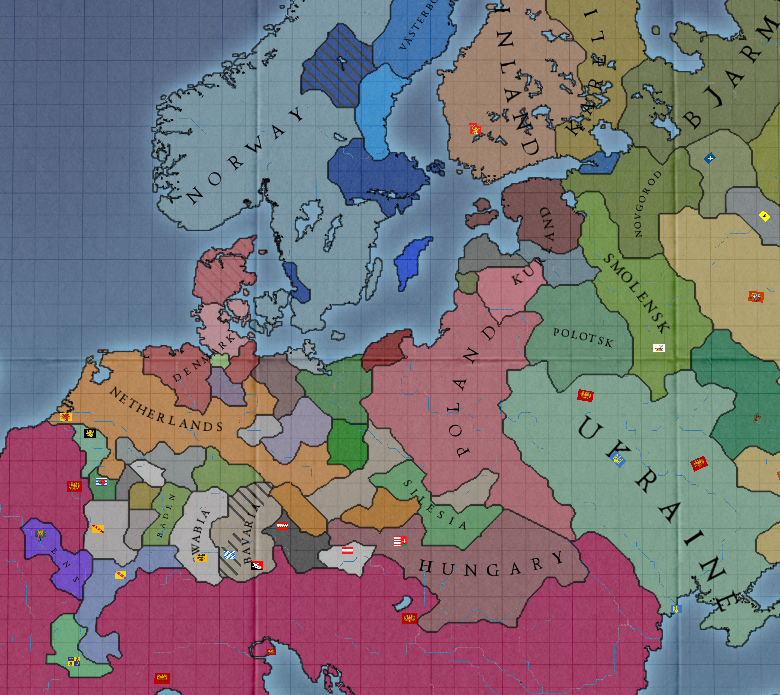 Within the Empire, the Imperial Bureaucracy had left power firmly in the Emperor’s hands. The Legion’s practice of drill had led to great defensive strength, though the navy was neglected. The long-ago declaration on Unam Sanctum had led to the Legions making war all throughout Christendom. There was a strong desire to explore and to settle new lands, though frequently the settlement was just enough to bring those lands under the Empire’s political sway. The locals would remain the dominant local powers. The patronage of arts among the aristocracy had led to a renaissance of arts and natural philosophy. As well, there was a growing class of merchant nobles. They had little protection from the state in their trade, but they rarely needed it. Among the lower classes, many were still tenant farmers, though they had a great many rights and protections from church and from Constantinople. 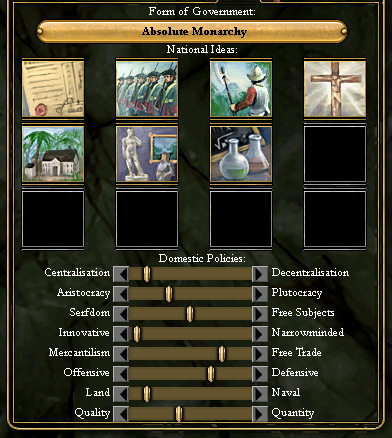