Konstantinos had reclaimed the Empire for his family line, but the internal warring had left it a wreck of its former self. There was a war to weaken the right of the Emperor even more than the existing wars had lowered them. A war that was lost the moment it became his to fight. 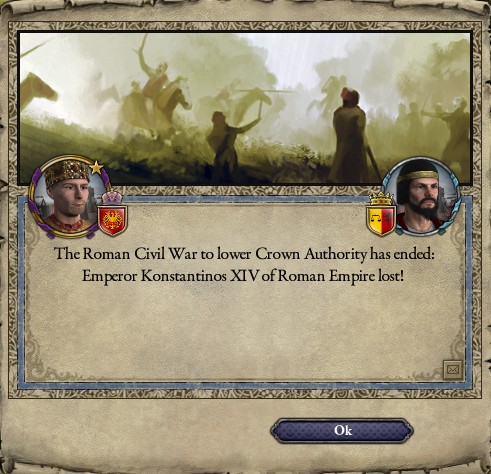 The role of the Emperor could not be weaker except if it was completely removed. 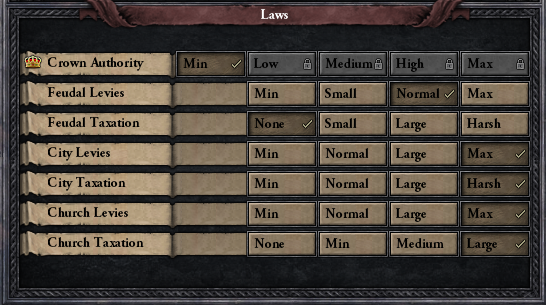 As well, territory had been lost from the Empire. Egypt and Jerusalem had wholesale declared independence. A portion of Sicily was controlled by Norway. Ferrara was independent, Verona had sworn fealty to the Germans, and Genoa had fallen to Iberian Muslims. 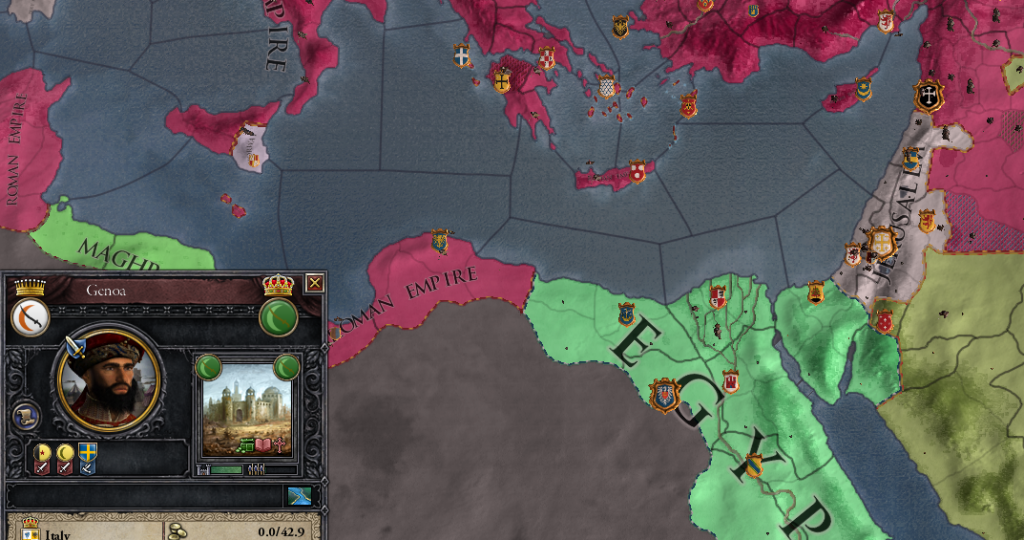 Now, Konstantinos was diligent, honest, and charitable, but he had not many ambitions of his own once the throne was recovered. Fortunately for the Empire, he was close to his wife, and she was both just and proud. Her sense of justice encouraged him to restore a proper hierarchical balance to the Empire. And her pride encouraged him to continue reclaiming the old western Imperial lands. By this time, wars were mostly fought by the Scholai Palatinae. 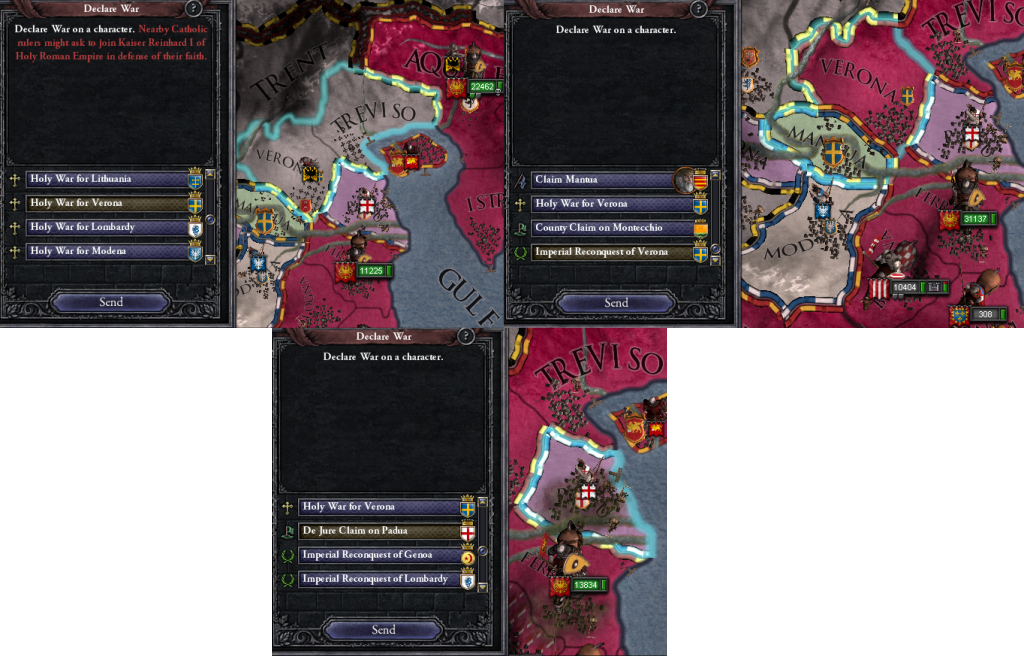 This was Sardinia. Long an Imperial territory, it had eventually slipped from control after the loss of Justinian’s conquests. It had ended in the lands of the Germans, though on occasion a county would achieve independence…only to be swiftly conquered by Muslims. The northern end of the island had yet to be reclaimed by the Germans, so Konstantinos took advantage of the opportunity to restore it to the Empire. 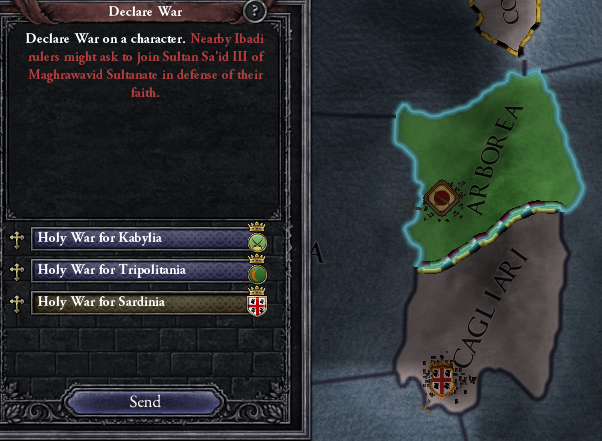 While waiting for truces to expire, Konstantinos held a grand tournament to both celebrate his reign and to keep everyone’s fighting ability sharp.

Eventually, all Italian lands not held by the Empire instead swore fealty to the Germans, with whom Konstantinos had a truce. He saw that there was only one Mediterranean island not controlled by Christians…

These were the Balearic islands. Long ago conquered and settled by the Empire, they had fallen to Muslims. They achieved independence for a long while, before being conquered by France in the early 12th century. All but Minorca achieved independence in the late 1250s, but were not able to withstand the powerful Iberian Dhunnunid Sultanate. The Dhunnunids were largely beaten in Iberia, but held Mallorca until 1293, when Emperor Konstantinos declared war for it. 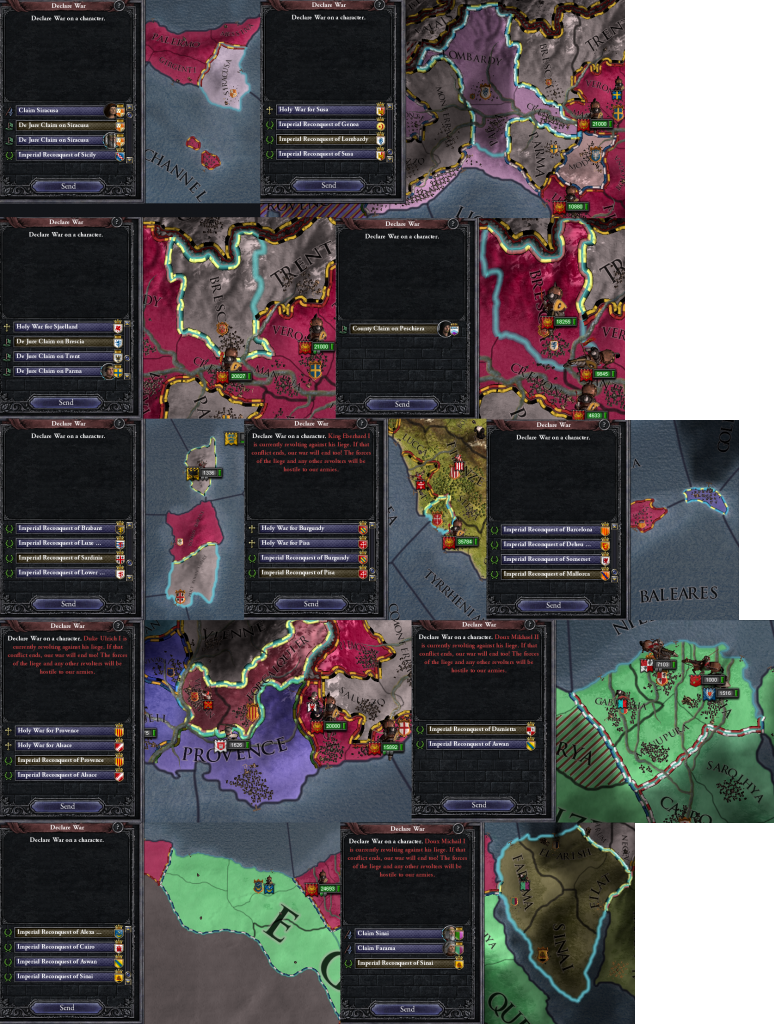 During this time, prince Konstantinos came of age. The Emperor found him a suitable wife, and according to long tradition placed him in charge of the barony of Blachernae, where he could gain experience is leadership, but be close to the Imperial court. 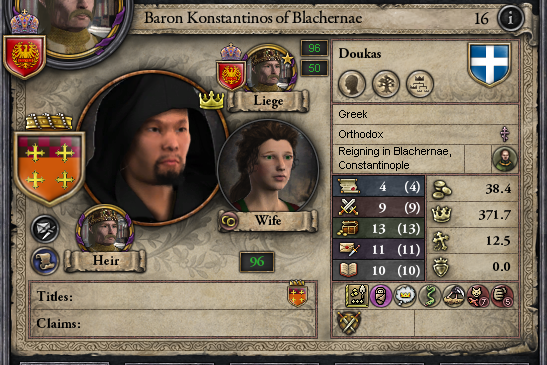 Between another set of wars, Konstantinos attempted to invent a flying machine. It went about as well as one might expect.

The Egyptian campaigns were eventually enough that Konstantinos could declare that he was rightfully the King of Egypt, usurping the title from the existing holder. All the former Egyptian vassals agreed to swear fealty to him, though the former king stubbornly held onto his remaining land. 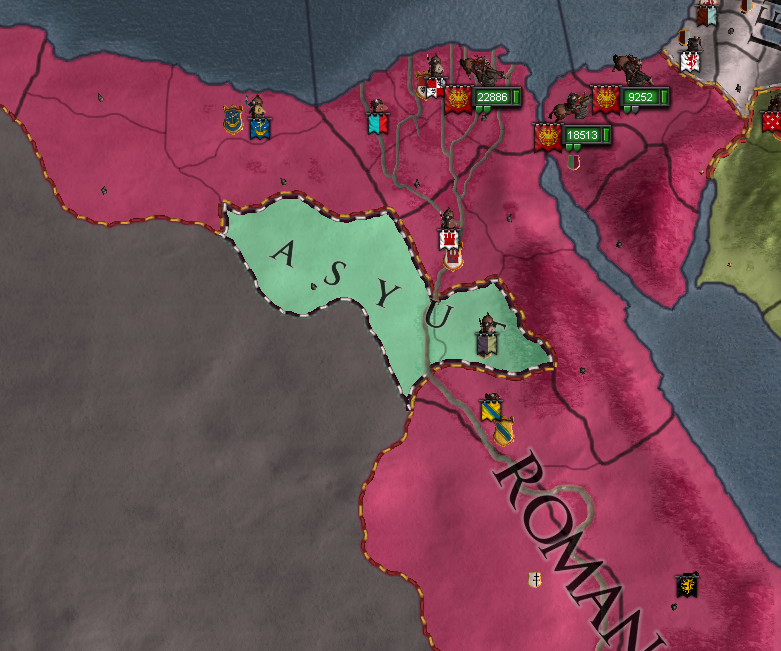 However, When the kingdom had been granted to the Duke of Alexandria, the former king agreed to be his vassal. In Early 1305, the Egyptian campaign was completed!